Cook: Ansari a threat to right-handers 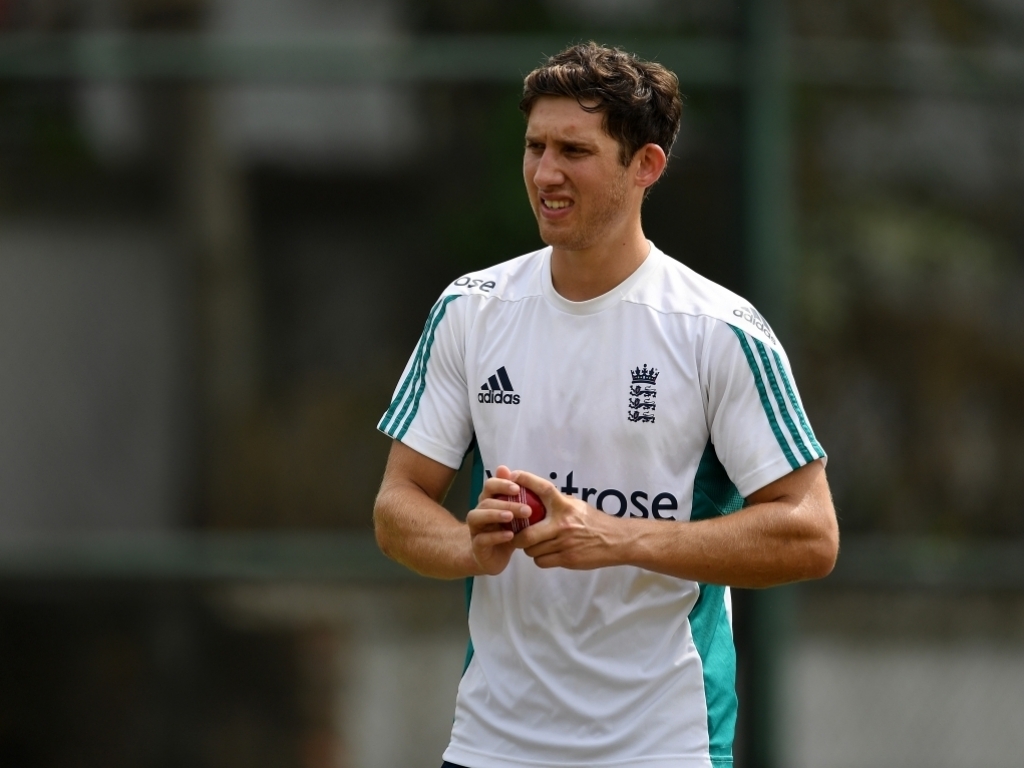 England captain Alastair Cook has warned Bangladesh’s right-handed batsmen that spinner Zafar Ansari will be a handful to deal with in Dhaka.

Cook confirmed that the Surrey all-rounder will make his debut in the second Test, replacing Gareth Batty, and the skipper expects Ansari to make a big impact.

Cook said: “Zafar clearly has the ability to take the ball away from the right-handers.

“And one thing he seemed to have in the nets is he can bowl at good pace, with good control.

“It will be really interesting to see how he goes. He can also bat as well, possibly at eight, possibly nine.”

Batty was not disappointing in Chittagong, but Cook confirmed that they were always going to give a game each to the Surrey spinners.

He added: “I thought Gareth got better and better in Chittagong.

“In an ideal world, he would like another game, but we like the three spinners, three seamers option, and we did want to give Zafar a go.”

England have also opted to rest Stuart Broad, bringing in paceman Steve Finn instead, and Cook said that Broad understood why the decision had been made.

The skipper said of the upcoming five-match tour to India: “He understands the amount of cricket he could play over the next six weeks.

“We don’t want to get to India without too many people not having played cricket.”