Cook: Bell is ‘delighted’ to bat at three 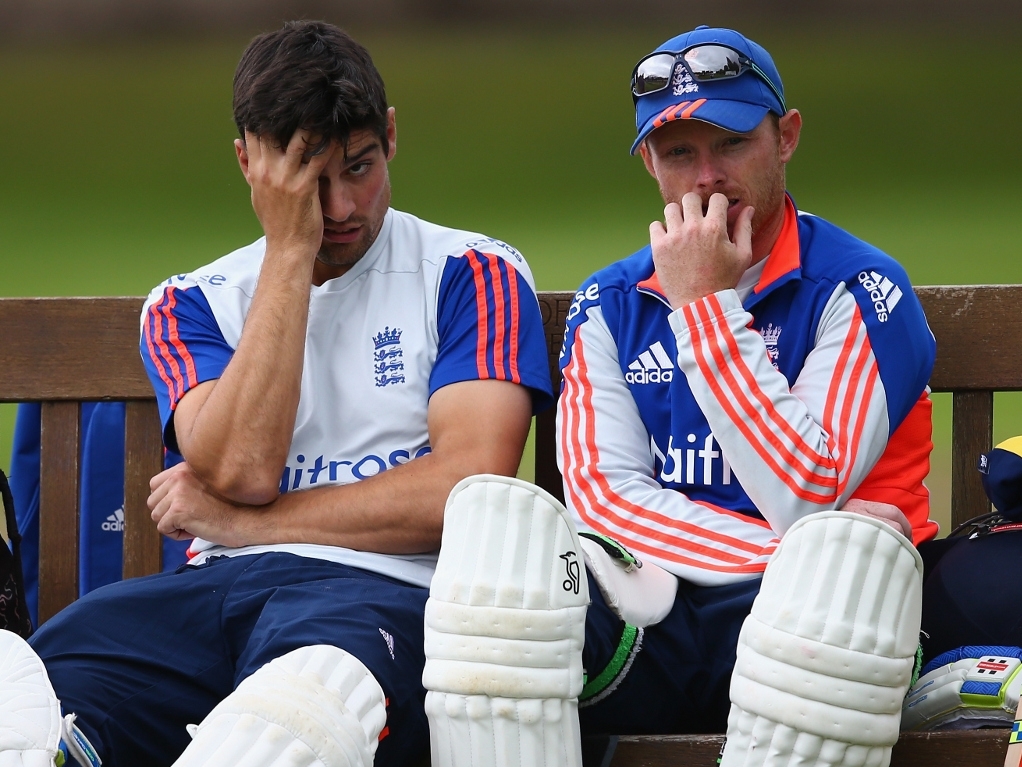 England captain Alastair Cook says Ian Bell has no problem with being shifted up the order to three for the third Ashes Test, and feels the veteran will relish matting on home soil at Edgbaston.

Bell was moved up the order when Gary Ballance was dropped after the Lord's defeat, and Jonny Bairstow brought in to bat in the middle order. Despite speculation that the Warwickshire man doesn't like batting at first drop, Cook insists he's ready.

Cook said ahead of the third Test in Birmingham on Wednesday: "I think he's delighted to be back at three.

"He said he'd bat anywhere for England, which is always the answer you want to hear when the selectors told him what was going to happen. For him it's a great opportunity to get in and make his mark on the game.

"His record suggests what a fine player he is. Yes, he's had a tough time, and a lot of players go through certain patches in their career where it doesn't quite go to plan, and it's how you bounce back from it.

"He's a proven international player and I think he'll relish the chance to bat at three, and make his mark on the game before the game makes it mark on anyone else.

"Also, being at his home ground is a really great opportunity for him this week, and I'm really looking forward to watching him play."