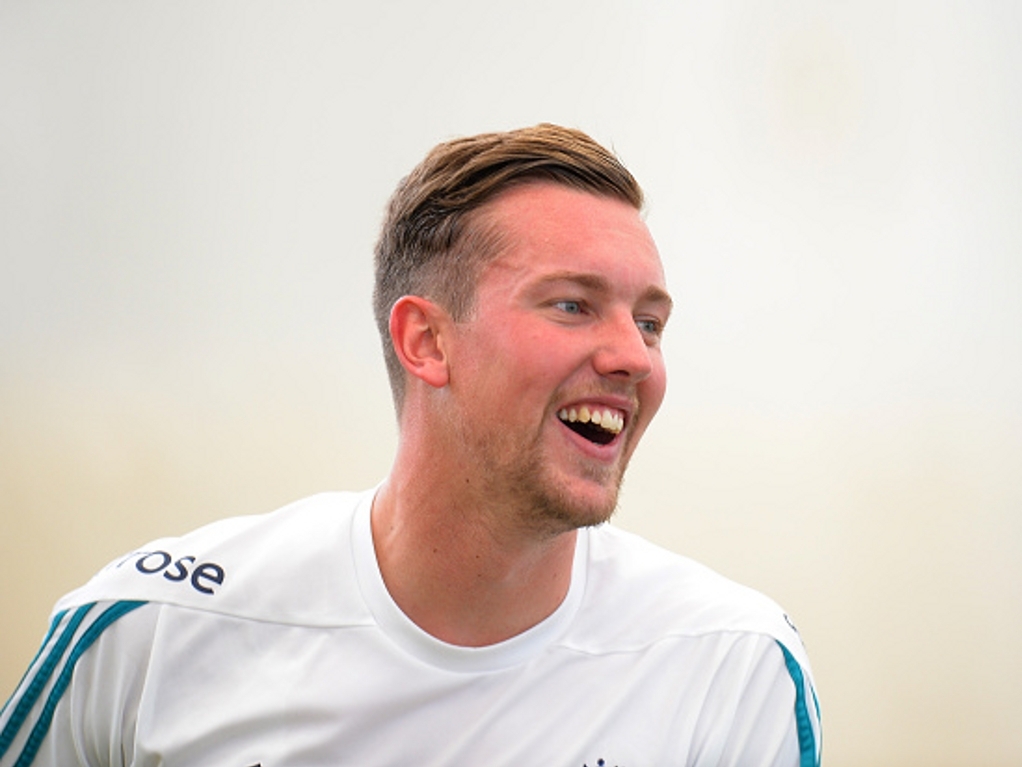 England named a 12 man squad for the first Test last week including the uncapped Ball and another Test novice, Toby Roland-Jones.

Ball has been on the fringes of the England set up for some time and might have considered himself extremely unlucky should he have missed out on the Test after injury ruled out James Anderson.

Cook told BBC Sport: "Jake will make his debut. Unfortunately Jimmy has missed out but it's a great opportunity for Jake,"

"I'm looking forward to seeing how he goes, he's had a great year with Notts and looks a fine bowler.

"He's got wicket-taking balls in him, the ability to get good players out on flat wickets, and he puts the ball in good areas with good pace."

Cook remains confident that Anderson will be fit for the second Test though, saying: "He's not (bowling) quite at full pace, and I think the risk of going into five-day Test match with that injury, an injury that not too many people have had, just had a bit of a doubt about it,

"I think the selectors decided that there are three other games, and he should be fit for Old Trafford.

"They were concerned that if he did have one of those stints at Lord's, on a flat wicket, he could be bowling 30-odd overs and we are not quite sure how his shoulder will stand up to that. That's the reason the selectors gave to me.

"It's disappointing, but what is encouraging is that when we first saw the scans it could have been a lot longer, so it's encouraging that he's almost in."