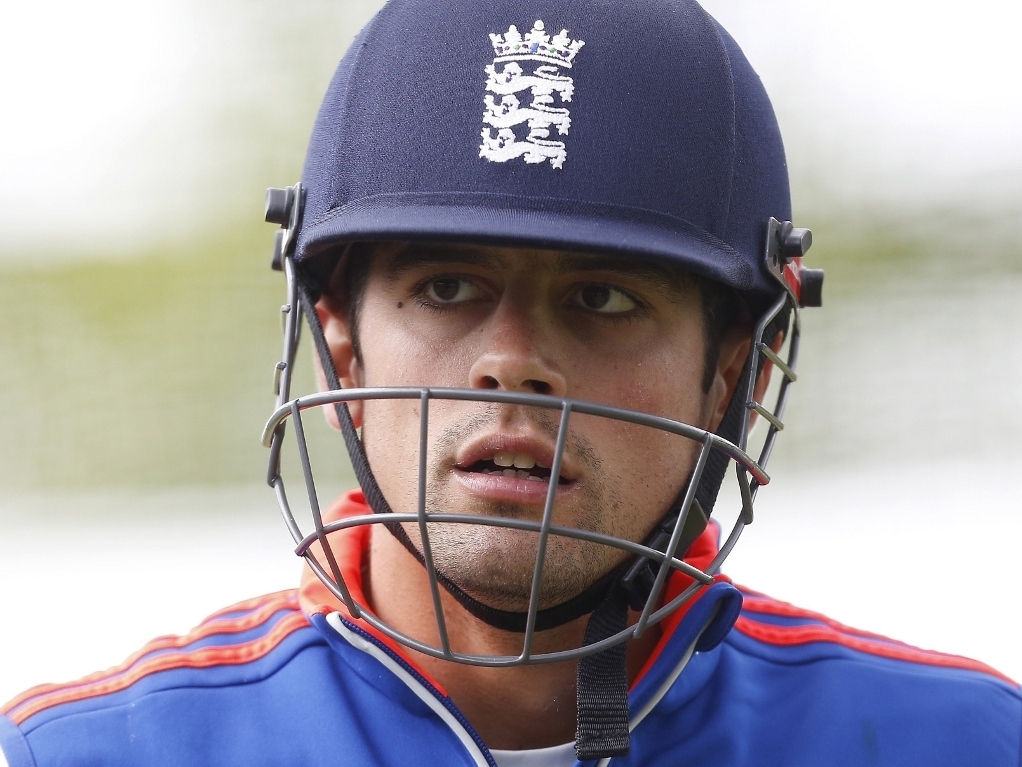 England Test captain Alastair Cook has denied giving the ECB bosses a 'him or me' ultimatum regarding Kevin Pietersen, but admits he agreed with the decision not to recall the controversial batsman.

Cook, speaking ahead of the first Test against New Zealand at Lord's, was asked whether he, and other players, had told Andrew Strauss that they would quit if KP were recalled for this series and the Ashes.

He said: "There was no ultimatum. I can deny that. I don't know where it came from. It was a decision made by Andrew Strauss and Tom Harrison and we [the players] weren't consulted and we've got to start looking forward now.

"I want it to be that way. Strauss is a great leader of men and I trust him to make the right decision for English cricket. They described all their reasons for that decision. I'll let them do their job and hopefully they'll let me do mine.

"I do agree with the decision. This has gone on for 15 months now and we've got to start looking forward as a side. The story has been put to bed by the ECB."

Cook also addressed the ECB's decision to sack coach Peter Moores after the West Indies tour, leaving Cook's side without a head coach against the Black Caps. Assistant coach Paul Farbrace will helm the side for now.

The skipper added: "We all feel for Peter. He was certainly a player's coach and the guys loved working with him. He helped all of us, really. As a player I loved my time with Mooresy.

"It was a really tough call that Andrew Strauss has made. He wanted a different kind of coach to take England forward. We're all disappointed but that's why Strauss is in that role, to make the big decisions he sees as best for English cricket.

"As players, we've just got to focus on the cricket and look forward to what's going to be a fantastic summer of cricket. We've got to get on with the game now and not worry about the external stuff."