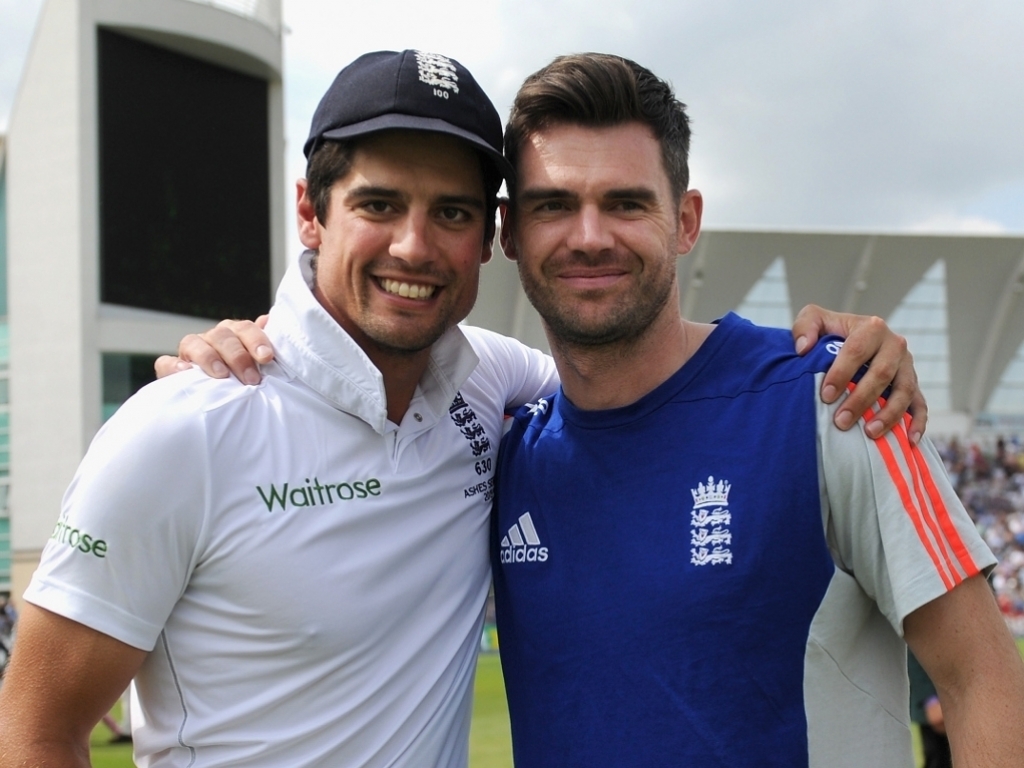 England Test captain Alastair Cook has sung the praises of his young and buoyant team, saying they have a chance to make history when they take on Pakistan in the UAE next month.

England have never beaten Pakistan in the UAE (their home away from home for the past six years) and the last time they clashes there, Pakistan whitewashed the Three Lions 3-0.

Cook was confident it would be another story this time, given their recent Ashes win, as well as the blend of youth and experience they have in the squad.

The skipper told the ECB’s Podcast: "I'm really excited about the squad of players that has been picked.

"I think the side can get better and better. The challenge is winning away from home, especially in modern international cricket.

"I just feel the balance of the squad we have got the chance of doing something very special over the next few years.

"Yes, there will be some tough moments but with the talent and potential I think it’s an exciting time."

Fast bowler James Anderson, who missed the last two Ashes Tests due to a side strain, agreed with Cook, and said he was looking forward to working with such a dynamic group of players.

Anderson said: "I think it is probably the most exciting team I've been involved in since I've started playing for England.

"The amount of talent there is in the dressing room is frightening really. Some of the guys like Ben Stokes, Jos Buttler, Joe Root, Mark Wood.

"What they could go on to achieve is quite scary because they are some of the most talented cricketers that I've ever seen.

"It’s really great that us senior guys can be around and try and let them settle in to their Test careers. It’s a really exciting time."

The paceman was looking forward to avenging the 2012 whitewash, and while he said it would be a tough trip, he was confident of a reversal of fortunes.

He added: "I remember the last time we went there we got beat 3-0 and it was a difficult tour for us.

"This time we know it’s going to be tough and for a lot of the guys who have not played much it is going to be alien conditions.

"It’s going to take a bit of getting used to; quicker when we get out there. I think it is useful that we've got guys who have got experience out there and of how they're going to play against us.

"We are going to hopefully carry on some of the form we have shown over the summer and keep improving through the winter."