Cook: England have feel-good factor back 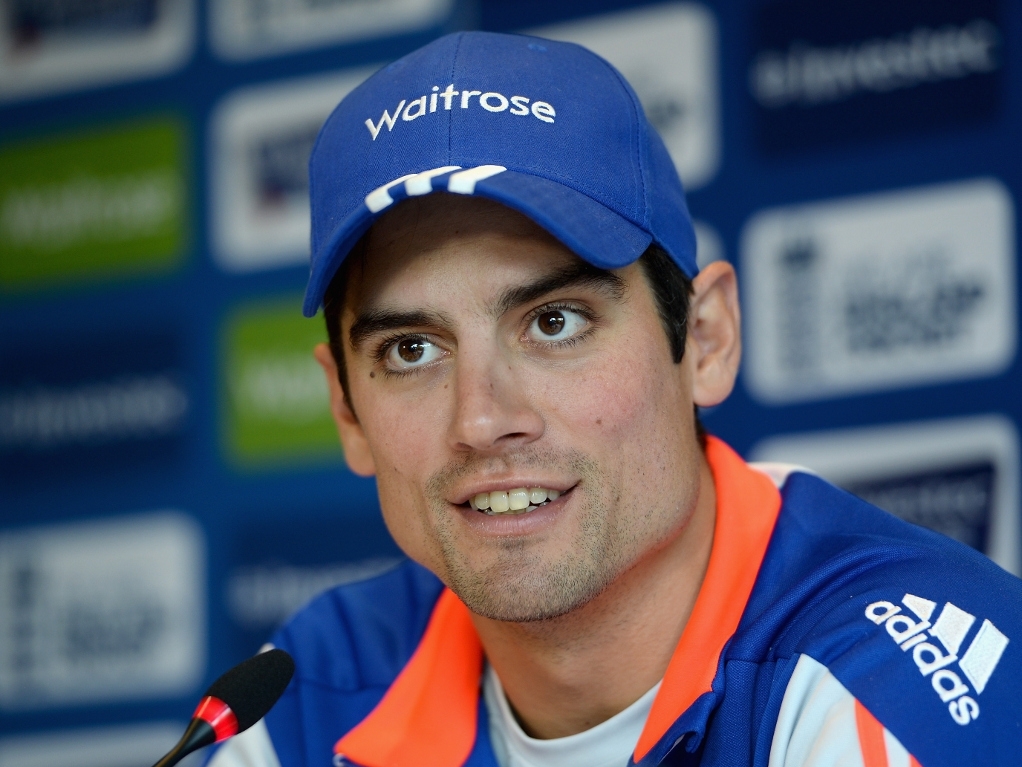 England Test captain Alastair Cook has credited an aggressive 161-run third wicket partnership between Joe Root and Ben Stokes as the catalyst for England to play the attacking cricket that they have displayed this season.

In the first Test of the summer England found themselves at 30 for four on the first morning at Lord's and then saw Root and Stokes score their runs at five runs to the over before both fell in the nineties.

The home team went on to win the match and, even though they drew the two-match Test series, the Three Lions displayed some thrilling cricket that has never been seen in their history in the ODI series.

Although Cook was not part of the ODI squad, that scored 400 and chased 350 for the first time, he says the energy taken from the Tests has carried on.

Cook told Sky Sports: "I think it started in the Test matches, if we're being honest, when we were 30-4 and it was all doom and gloom in that first morning at Lords.

"But then the way Joe Root and Ben Stokes played, to be 30-4 and then to go counter-attack and score nearly 170, just under six runs an over, which was a very un-English thing to do, and I think everyone looked round and saw that and thought what great positive and aggressive cricket.

"I think from that moment on we went out and tried to showcase our talent, and that partnership to me was the start of the summer and got us off in a good stead."

And with all this exciting cricket coming just before the Ashes series next month, Cook feels the feel-good factor is back in English cricket.

Cook continued: "There's a real feel-good factor about English cricket at the moment, one that we haven't had for 15 or so months."