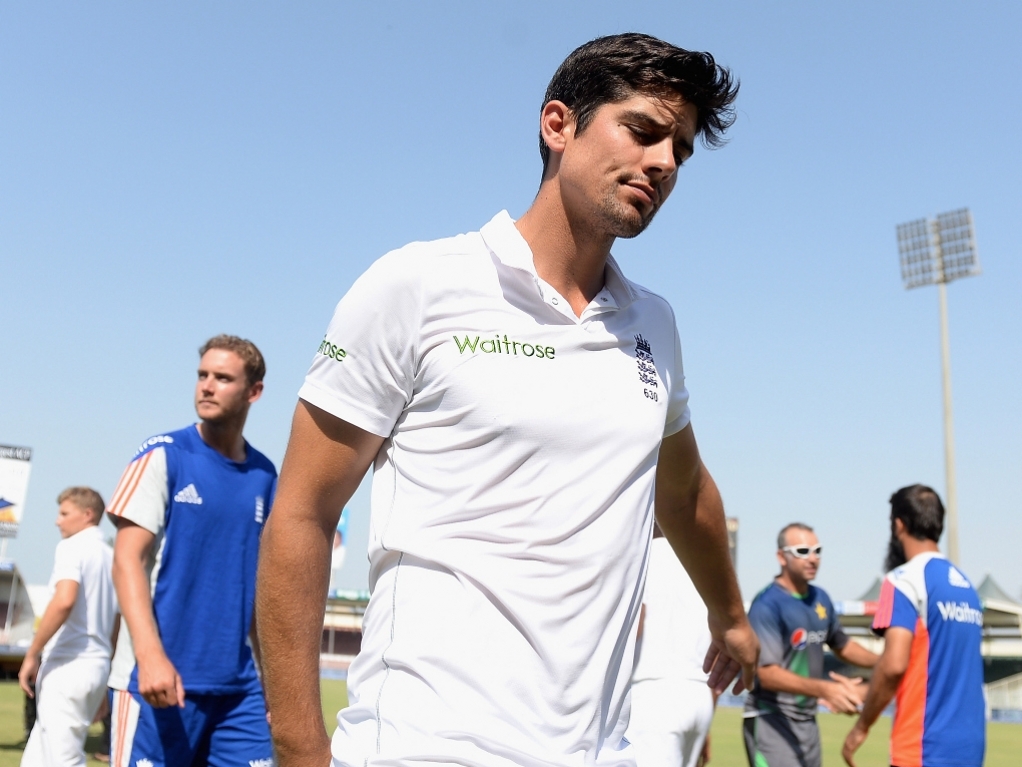 England captain Alastair Cook has laid down a challenge to the batsmen around the country as the county season is set to start, saying there are still places for grabs in the Test side.

The Three Lions beat South Africa two-one away from home over the new year period and their next Test series starts next month at home to Sri Lanka.

Most English domestic sides play four County Championship matches before the first Sri Lanka Test and Cook says it is an opportunity for the players to show the national selectors their worth.

Cook said: "A lot of things aren't sorted. You win a series away from home against the number one team in the world (South Africa last December and January), but there’s still all to play for and I think that's where we're at as a Test side.

"The top order didn't perform as well as we would have liked in South Africa so there are places up for grabs. People in county cricket should be targeting these four weeks or so to put their name forward."

The Essex player also says the door is not closed for players that were previously dropped and had words of encouragement for the 33-year-old Ian Bell who was left out for the tour to South Africa.

Cook said: "I haven't spoken to Ian for a while but he's a hundred per cent still in the frame. I think he's quite enjoyed the break from the limelight.

"He knows how important early season runs are and he also knows his experience and record count in his favour. It's going to be an interesting few weeks."