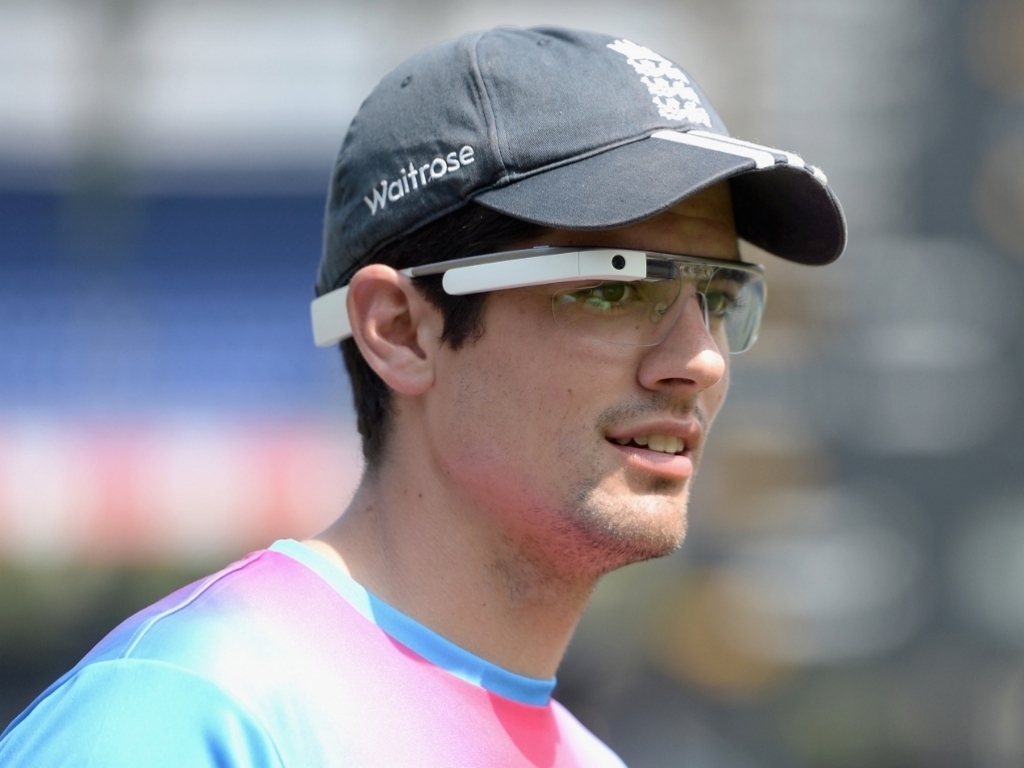 Former England ODI captain Alastair Cook feels the England Cricket Board (ECB) were wrong to sack him just before they departed for the World Cup, and that might have contributed to their poor showing at the global event.

England were embarrassingly knocked out of the world event after suffering four defeats in their six group matches at the tournament, only winning against Associate side's Scotland and Afghanistan.

The Three Lions were beaten heavily by co-hosts Australia and New Zealand in their opening two matches and were also defeated by Sri Lanka and in their winner takes all clash against Bangladesh.

Cook, who was going through a bad slump in form with the bat in ODI cricket when he was axed as captain in December, was replaced by batsman Eoin Morgan who himself did not get much runs in the competition.

Speaking in Dubai for the launch of the Emirates T20, Cook said: "I'm always going to have a slightly biased view on that. I was there for three-and-a-half years trying to do a job.

"We got to number one in the world with a full strength side and got to the final of the Champions Trophy. There were things I can be very proud of. As any captain will tell you, leading your country in a World Cup is a huge honour and one that can never be taken lightly.

"I was very much looking forward to that. But I think you saw in Australia the dangers of making such a big decision so close to the tournament.

"I don't know what's gone on on that tour, and I can only speak from watching a little bit from afar, but it did look like the lads were shellshocked from the first two games.

"That's when you need real leadership to help steer you through that. Whether I would have made a difference, I don't know. But I was fully confident we would get out of our group, and from there, you've got to win three games in a row – that's how this World Cup has worked."