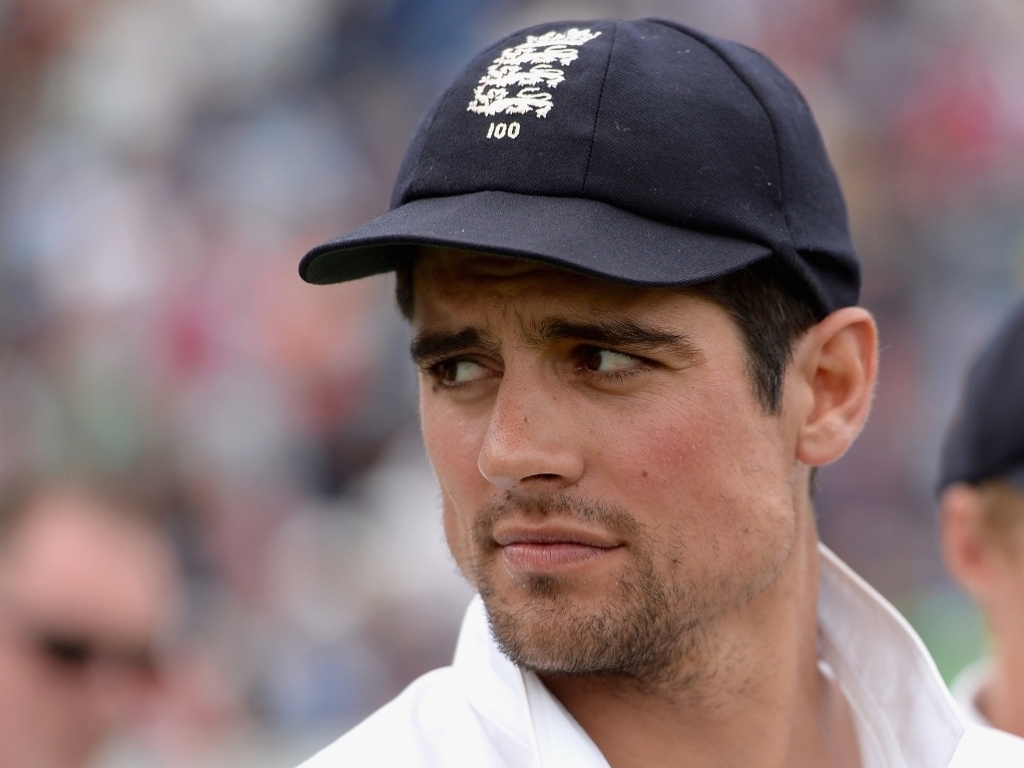 England Test captain Alastair Cook fears that some players might suffer from fatigue in the upcoming four-match Test in South Africa, which starts on Boxing Day in Durban.

The Three Lions have just completed a draining two-month tour to the UAE where they played series' against Pakistan in all formats of the game.

Although Cook himself will be up for the Proteas challenge as he only played in the Tests against the Asian side, the trio of Moeen Ali, Joe Root and Jos Buttler played in all the formats and only arrived back in England last week.

Cook said: "I feel strong and refreshed. But I worry little bit about the guys who have just arrived back from Abu Dhabi. There's a few of them who fall into that category.

"We are going to play a very good side and it's a really hard place to play. Everyone needs to be at the top of their game for us to get a result."

England will play four Tests against the Proteas which will then be followed by five ODIs and two T20s.