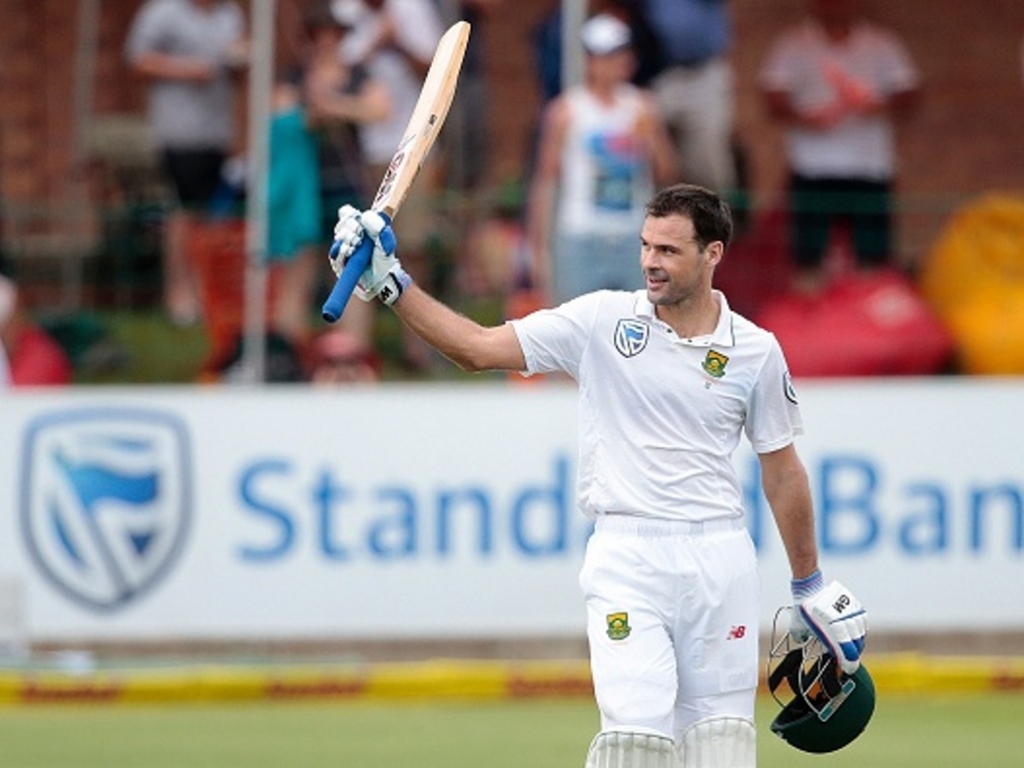 Durham CCC were delighted to announce the signing of South African batsmen Stephen Cook for the first half of the 2017 season, subject to CSA clearance.

Cook will feature from the beginning of the season until the floodlit County Championship match against Worcestershire.

The 34-year-old will also play in the Royal London One-Day Cup before joining South Africa’s Test squad for the two-match series against England later in the summer.

Cook burst onto the international scene and scored a century in his first Test innings against England last January, the last player to achieve the feat before Durham team mate Keaton Jennings.

And head coach Jon Lewis is looking forward to welcoming Cook into the dressing room at Riverside.

“We have been looking to add quality to the squad but also the right character to fit into the dressing room, and we have found someone who has both of those assets in Steve,” said Lewis.

“Our conversations have been very promising and he comes to us with a fine reputation, built not only through his short international career so far but throughout an excellent first-class record over many years in South Africa and we are looking forward to welcoming him into the changing room.”

Stephen Cook said: “Ever since I was a young boy, watching my dad play for Somerset, I always dreamed of one day playing county cricket.

“Now in linking up with Durham CCC I am getting to live out that dream. I am very excited to be joining up with the team and endeavour to contribute to Durham victories.”

At the age of 33, Cook was a late comer to international cricket but has cemented himself at the top of South Africa’s batting line-up.

He has already chalked up two further hundreds in a nine-match Test career, with an impressive average of 41 at the highest level of the game.

The unorthodox right-hander added a second career ton against Australia in November before making 216 runs in the recent 3-0 series whitewash of Sri Lanka.

His career first-class average also stands at an impressive 41.25 with no fewer than 40 centuries.

Cook will remain available for international selection throughout his time as a Durham player.