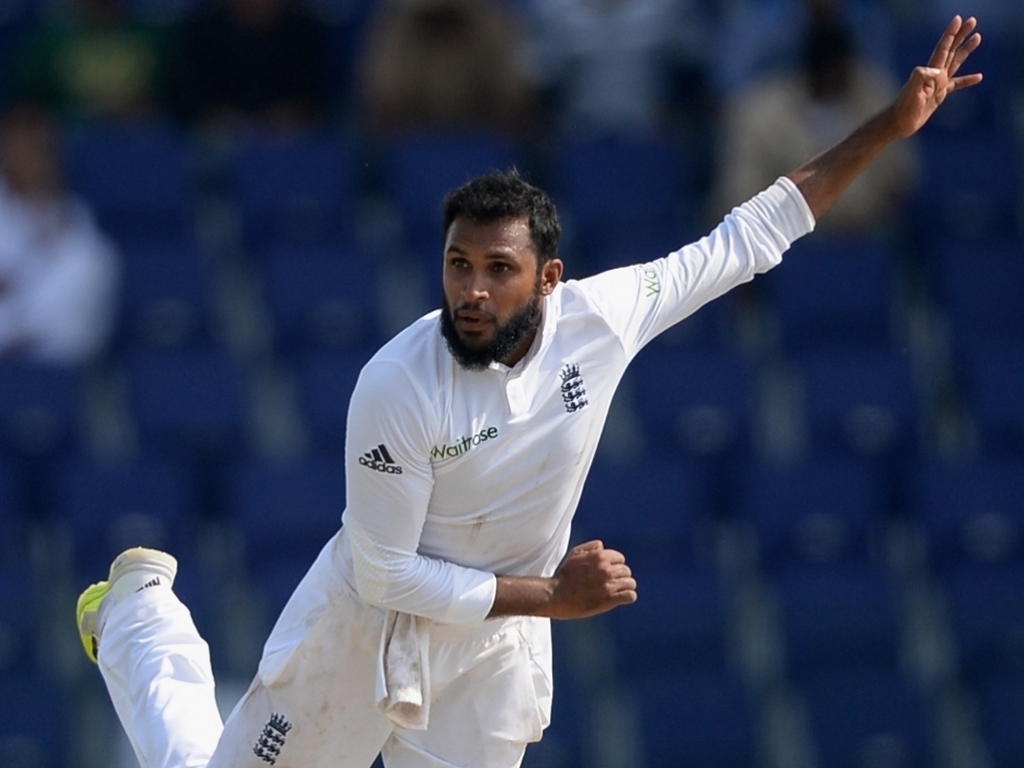 After their exciting drawn Test in Abu Dhabi against Pakistan, England captain Alastair Cook hailed spinner Adil Rashid for the character that he showed in the game.

Rashid, who was making his Test debut, returned figures of none for 163 in 34 overs in the first innings as Pakistan posted a mammoth score of 523 for eight declared.

The Three Lions themselves settled in nicely at the crease with Cook hitting 263 as they replied with 598 for nine declared. With the match already into the final day when Pakistan went in to bat for the second time, it looked as though the match would be a dull draw.

Rashid however recorded figures of five for 64 as the tourists skittled the Asian team out for just 173 to leave themselves a target of 99 runs to get in the last hour of the match.

Unfortunately England came up 25 runs short when the umpires decided that the light was not good enough to finish the match.

Speaking about Rashid, Cook said after the game: "Full credit to him for having that character and confidence in his ability to not get too down on himself. I think you saw the weight of the world lift off his shoulders when he got that wicket.

"Test cricket, a lot of it is played in the mind. He's obviously had a tough introduction, the first day-and-a-half… I thought he bowled okay and it was just about hanging in there.

"We know that legspinners come into the game later on. To get his rewards like he did, and bowl like he did, really sped up the game.

"He's got some good friends from Yorkshire, who he has played a lot of cricket with – Jonny Bairstow, Joe Root and obviously Paul Farbrace as well.

"As a captain, you always have a quiet word along the way. But it's not down to anyone else, it's down to him – sticking it out when it was tough and still having the ability and the confidence to rip his legspinner even when he hadn't got a wicket."