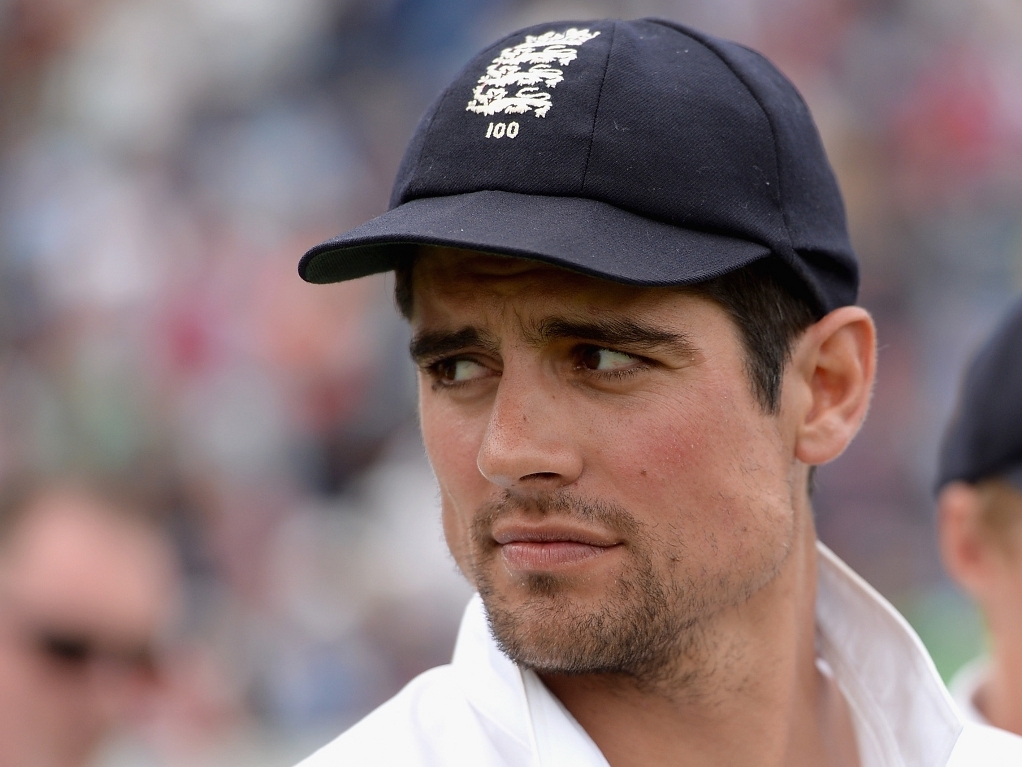 England captain Alastair Cook feels frustrated that his side could not back up their performance from the first Ashes Test as his team fell to a mammoth 405-run defeat to Australia at Lord's on Sunday.

Set a massive 509 runs to win, England were shot out for a paltry 103 in just 37 overs as the Aussies bounced back from the 169-run loss they suffered at the hands of the hosts in Cardiff last week.

Australia dominated the second Test from the moment their skipper Michael Clarke won the toss last Thursday and decided to bat first.

They posted 566 for eight in the first innings before bowling England out for 312. They then batted freely in making 254 for two in the second innings to set up the declaration.

Cook said after the game: "It is incredibly frustrating. From the standards we set ourselves at Cardiff, over four days there, to not back it up here, and then obviously today was not great at all.

"Hats off to Australia for the way they bounced back. They put us under a lot of pressure all game and we have not managed to deal with it.

"In Cardiff we did a lot of things very well. Here, we did not do things at all well. We did not bowl with the same discipline and the same control as we did there, we didn't take those catches which we did in Cardiff, and we did not get big hundreds."