Home News Cook: Match will be contested at full tilt

Cook: Match will be contested at full tilt 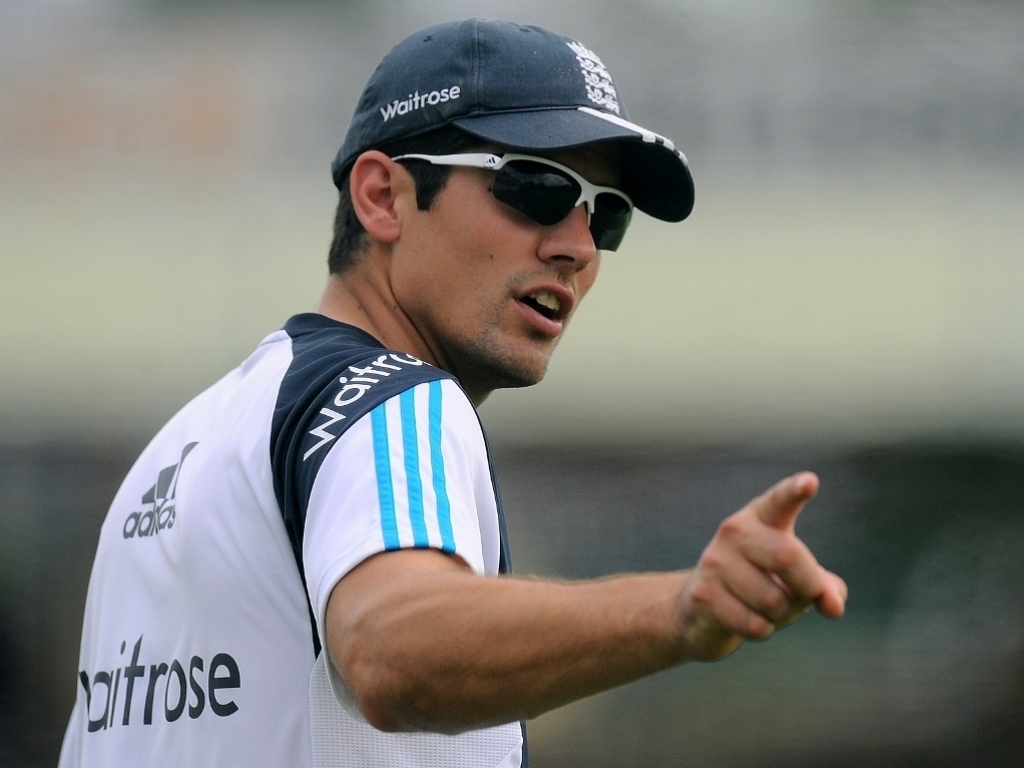 England captain Alastair Cook says the second ODI against Sri Lanka in Colombo will be played in honour of deceased Australia batsman Phillip Hughes, and it will be played at full intensity.

Cook rejected the idea of playing a softer game, without bouncers and such, given the way Hughes died, saying that they would play the match in the correct manner, which would be a better tribute to Hughes.

The skipper said ahead of Saturday's game: "Naturally tomorrow it may be different. Both sides agreed that, out of respect for Phillip, the game should go ahead, and also show our respects in the right way.

"This is a tragic accident but we shouldn't change the way that cricket is played. That's not the right way to go about it. We will go about it in the same way tomorrow.

"Competitive sports needs that balance. We should show our respect at the start and then play the game in his honour."

Cook added that he'd not be changing his approach to batting, and said he couldn't afford to be afraid: "It's a reminder how dangerous it can be. Thankfully, it doesn't happen very often.

"But I won't change the way I play. It's a natural thing. You can't have those doubts in the back of your mind because you won't play well."

When asked about the safety aspect, Cook said the game was at an all-time high in terms of protection, and that helmet manufacturers were on the cutting edge.

He said: "The manufacturers and authorities should try to make cricket as safe as we can, improve player safety, and there have been major improvements just in the time I've been a player. Especially helmets."

Sri Lanka lead the series one-nil after their 25-run win in the opening game.