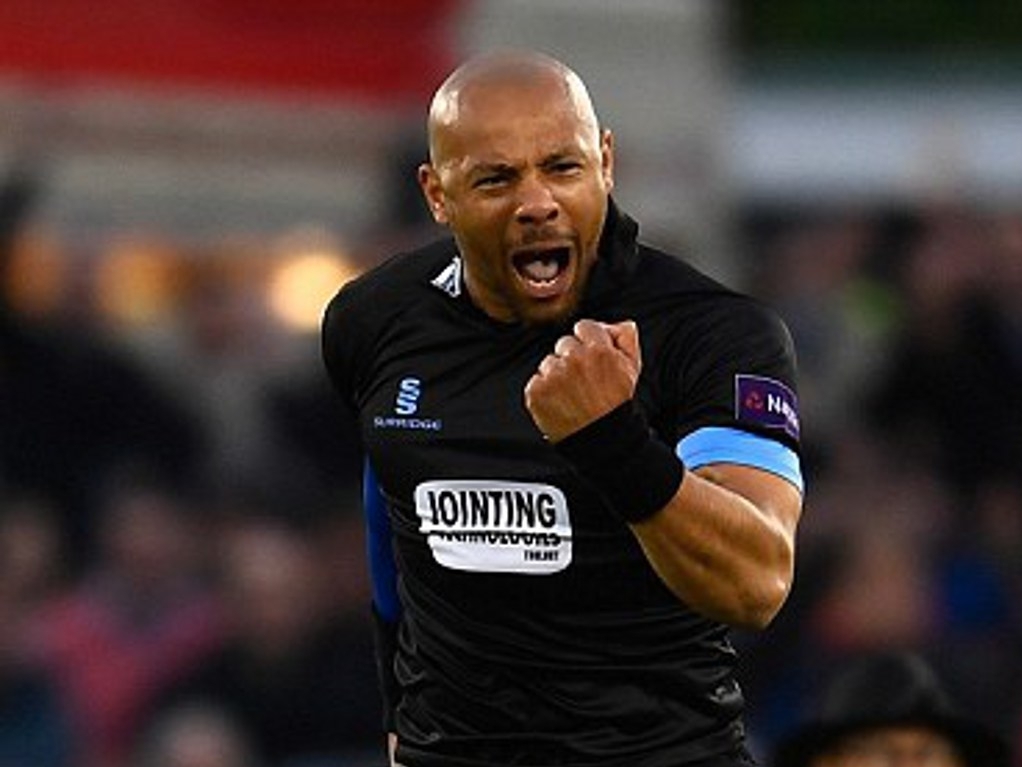 England Test captain Alastair Cook may not be part of the T20 squad these days, but he knows enough about Sussex paceman Tymal Mills to know that Sri Lanka's T20 batsmen will be in for a shock.

Cook, who plays for Essex domestically, has faced Mills in County cricket over the years, and one point facing a delivery clocking 94kph. The skipper feels it's a pity the Test side will never be able to use Mills.

The paceman nearly saw his career ended by a back injury, and now he can only bowl in short spells and has focused his attentions on T20 cricket. The match against Sri Lanka will be his international debut.

Cook said: "The guy can bowl quickly. It's a shame his back has robbed him of first-class cricket, but he seems to have thrown all his efforts into becoming a really skilful one-day bowler.

"He's obviously worked on his skills: he can change-up from a 93mph thunderbolt to a slower ball. There's no substitute for pace. I'll be very excited to watch him bowl."

Aside from Mills, two other uncapped players are in the squad for the one-off match, with South Africa-born batsman Dawid Malan of Middlesex called up, and also spinner Liam Dawson.

James Whitaker, the national selector, said of the three picks: "Tymal Mills has been one of the standout performers with the ball in the NatWest T20 Blast competition this season and deserves his chance.

"Dawid Malan has made great strides as an attacking batsman, both with Middlesex and the England Lions. We were particularly impressed with his three fifties during the winter tour of the UAE against Pakistan A."