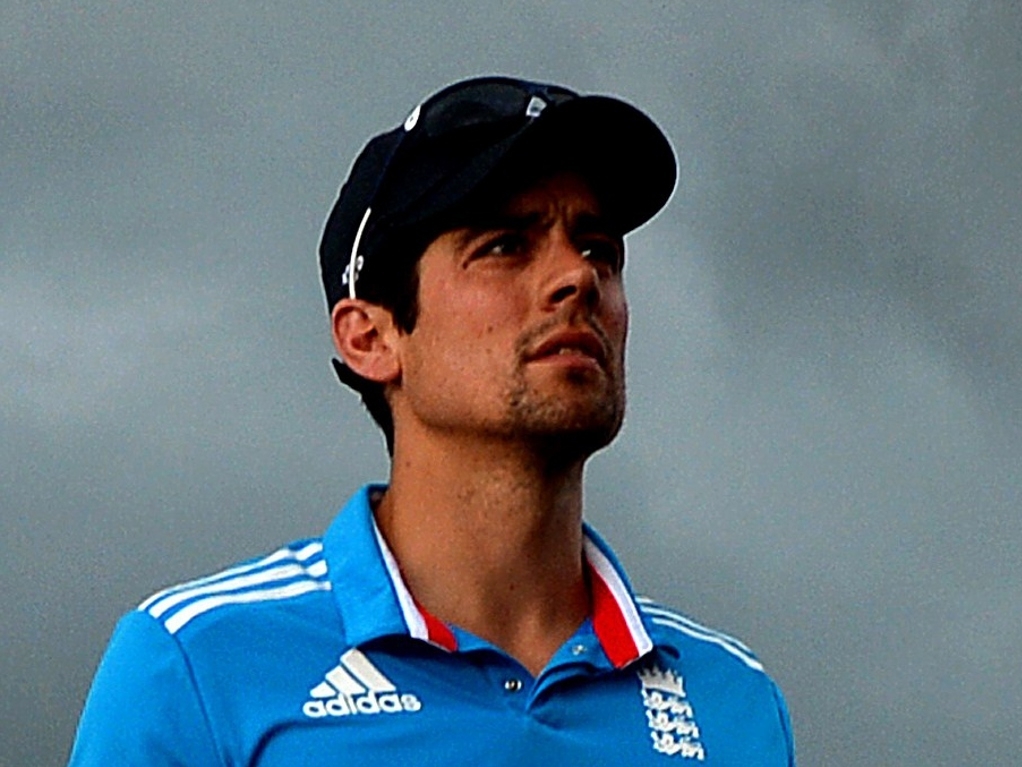 England selectors have confirmed that Alastair Cook will be the captain for the World Cup in February, naming him skipper for the 30-man preliminary squad on Sunday.

Cook has been under fire from all corners aside from his own team, due to poor personal form and England not being as impressive as they'd like ahead of a major tournament. But the chances of him being dropped were always slim to none.

While Cook is a certainty, batsman Jonathan Trott did not crack the nod, despite being in good form domestically and being named in the Lions' squad to visit South Africa early next year.

Otherwise, the prelim squad was mostly as expected, with James Vince and Jason Roy also getting named, as well as all-round veteran Luke Wright. Spinner Adil Rashid was also put on the list.

The ECB release said: "Selectors are expected to announce a squad for the Tri-Series against Australia and India and a 15-man squad for the ICC Cricket World Cup 2015 later this month, shortly after the current tour of Sri Lanka ends."