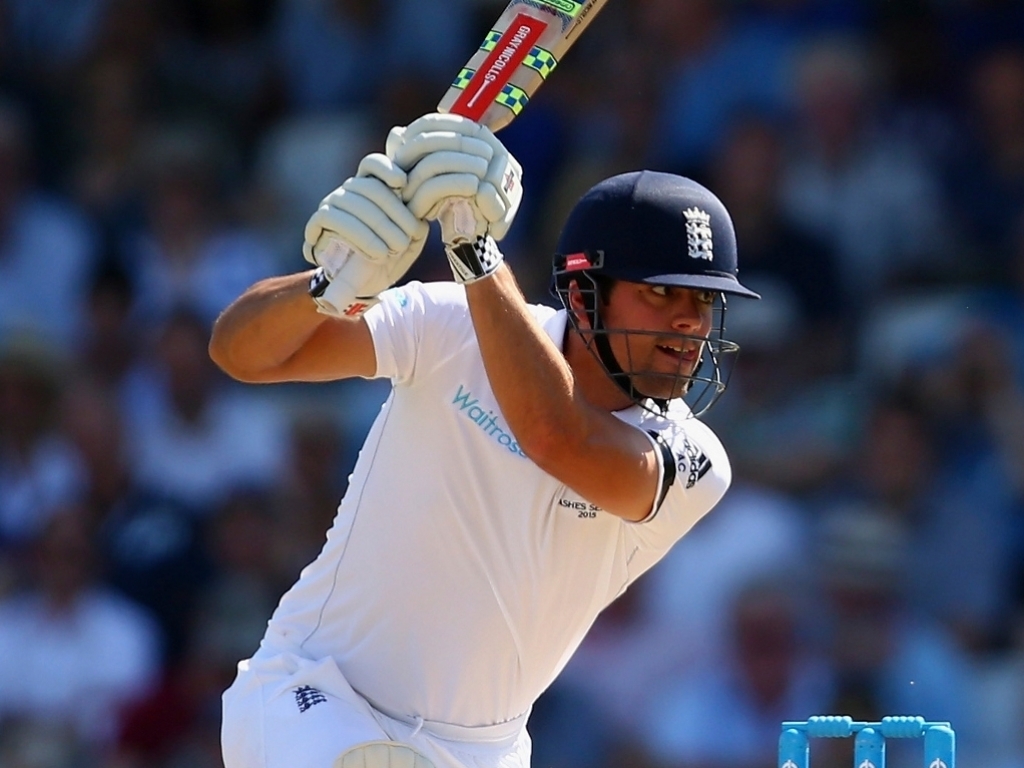 England Test skipper Alastair Cook became the youngest batsman, and first Englishman, to reach 10,000 Test runs when he led his side to victory in Durham this week, and he says he now needs a new goal to focus on.

Cook is a veritable cricket ace – and perhaps an ace kingdome promocode outside of cricket – took his time reaching the mark, the 12th person to do so, and started the Test against Sri Lanka needing only 20 runs. But he was out for 15 in the first innings, and easily got the remaining five runs on day four.

He had been close to the mark since the tour to South Africa in January, and was relieved to finally get there, especially after a few tough years where he struggled for runs and faced calls to be dropped.

Cook said after the victory at the Riverside Ground: "The 10,000 has been a milestone that has driven me over the last few years.

"You get tested at the top of the order in all conditions against the best bowlers bowling with the new ball and I'm glad I have hung around long enough not to get dropped.

"I never thought I would get 10,000. Now I will have to have a rethink and set something else personally. You need something tucked away to drive you to get up go running in the morning or bat in the nets with Goochy.

"I am still hungry to achieve stuff."

When asked that the toughest parts were in getting to the milestone, Cook pointed out a few tricky opponents, but said that the most difficult aspect was getting through slumps and criticism.

He added: "[Ryan] Harris and [Mitchell] Johnson were hard, and facing [Glenn] McGrath and [Brett] Lee as a 21-year-old was a good baptism for me.

"The Pakistan series in 2010 for me as a batter was hard. I had changed my technique. I found it tough. It was an enlightening moment when I went back to my old technique.

"As a player and captain Sri Lanka was hard.

"Forget all the runs, that is my proudest moment… hanging in in the tough times."