Home Countries England Cook: One of the best matches I’ve played in

Cook: One of the best matches I’ve played in 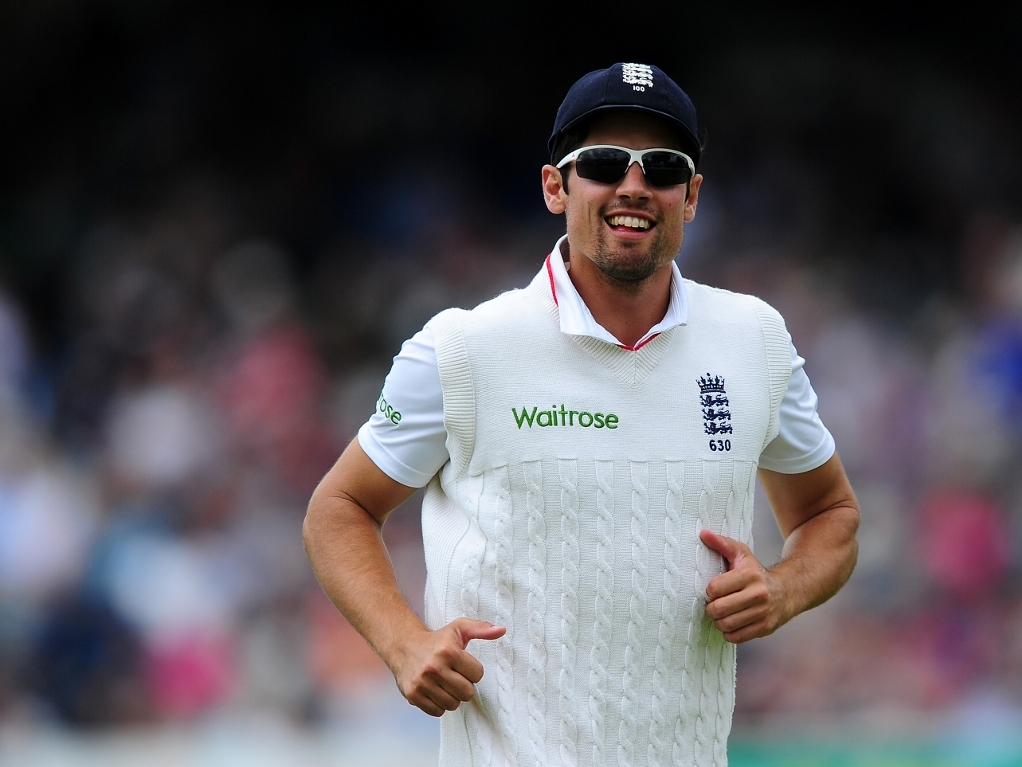 England captain Alastair Cook was delighted with his side's 124-run victory over New Zealand in the first Test at Lord's on Monday, saying it was one of the best matches he has played in.

It was certainly a match that ebbed and flowed right the way throughout all five days with both sides on top at some stage or the other. The visitors had England at 30 for four within the first hour on Day one but the home team recovered to score 389 all out.

The Black Caps then powered on to score 523 in their first knock at the crease as England seemed to be way behind in the match with two days remaining. However Cook displayed his best form with the bat, hitting 162, while allrounder Ben Stokes scored the fastest century at the home of cricket with 101 in 92 balls.

The Three Lions were eventually bowled out for 478 leaving New Zealand a target of 345 in more than two sessions on the last day. The visitors slipped to 61 for five but as typical New Zealanders they refused to lie down.

They held out until the last hour to be bowled out for 220 to give England a much-needed win to relieve some of the pressure on their skipper.

Cook said after the match: "It's one of the best matches I've ever been involved in – a great cricket wicket, two sides that gave their all and played as good cricket as they could play. I can't really speak. It was just a brilliant, brilliant day."

The England captain also hailed the contribution of man of the match Stokes, who scored 92 in the first innings before his whirlwind knock in his second dig at the crease. The Durham allrounder then took two wickets in two balls on the last day to turn the match in England's favour.

Cook said: "He (Stokes) made another massive stride in his development. To score a hundred at Lord's and the way he played in both innings was tremendous for him.

"His challenge will always be to work on his consistency but there is so much talent there and so much desire to win for England he'll only go from strength to strength. We've just got to keep backing him and he'll be a tremendous cricketer."