Home News Cook out to silence his critics

Cook out to silence his critics 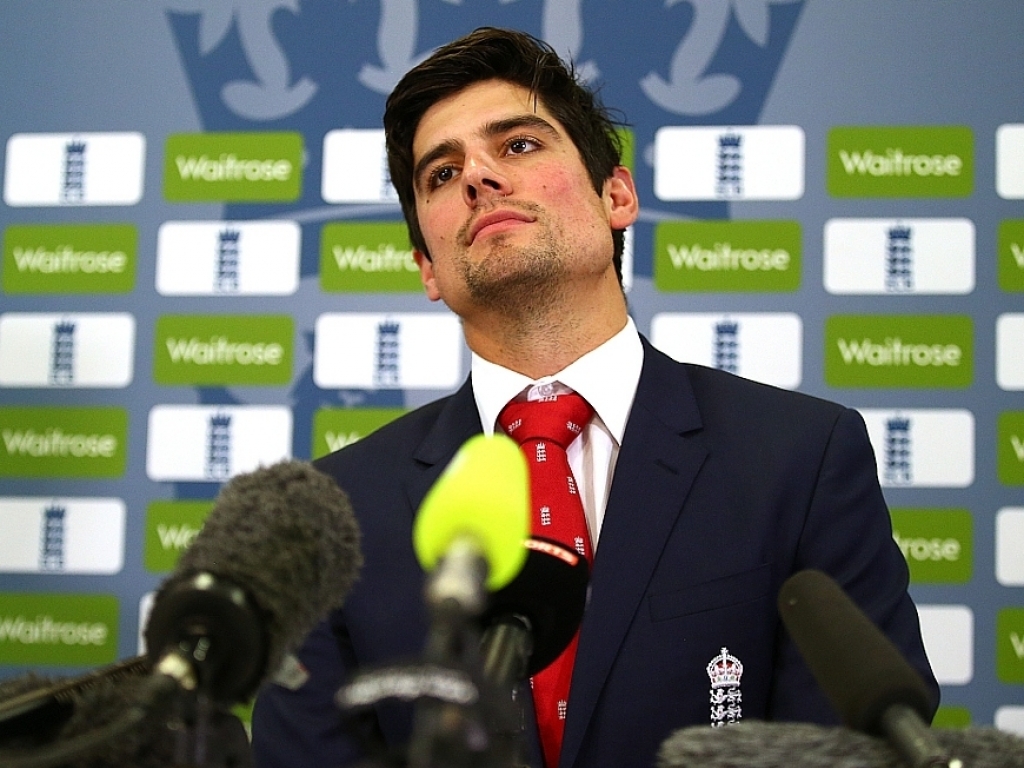 England captain Alastair Cook has vowed to silence his critics over the next couple of months.

Cook will lead England in a seven-match One Day International (ODI) series in Sri Lanka this month, after which they will travel to Australia for a tri-series which will include India, before the World Cup Down Under in February-March.

Whilst Cook has not been confirmed as the captain for the World Cup, he insisted ahead of his side's departure for Sri Lanka on Friday that he will prove his critics – including former captain Michael Vaughan – wrong in the coming months.

"Didn't Michael Vaughan want me out as Test captain as well?" Cook said during the pre-departure press conference.

"That was about a week before and he actually had to admit he was wrong there as well.

"So we have a great opportunity as a side to really put in some good performances and I particularly am looking to do this.

"I know I have been light of runs at the top of the order for the last 12 months, but it will be great if people have changed their tunes in five months' time.

"We have got five months of one-day cricket and if we get it right then we can do well at the World Cup.

"The last time we had a full strength side in one-day cricket we reached the final of the Champions Trophy and played well in that tournament."

England's best performance at the World Cup in more than two decades was at the 1992 event – also in Australia and New Zealand – where the lost in the final to Pakistan.

In the five tournaments since, they have only managed a quarter-final defeat in four of those.

"Since 1992 we have not done ourselves justice in any World Cups," Cook added.

"The ECB have planned to make sure we have the guys fresh and ready to go for this World Cup and we have a great opportunity and I for one am excited about playing one-day cricket without having Test cricket in the forefront."