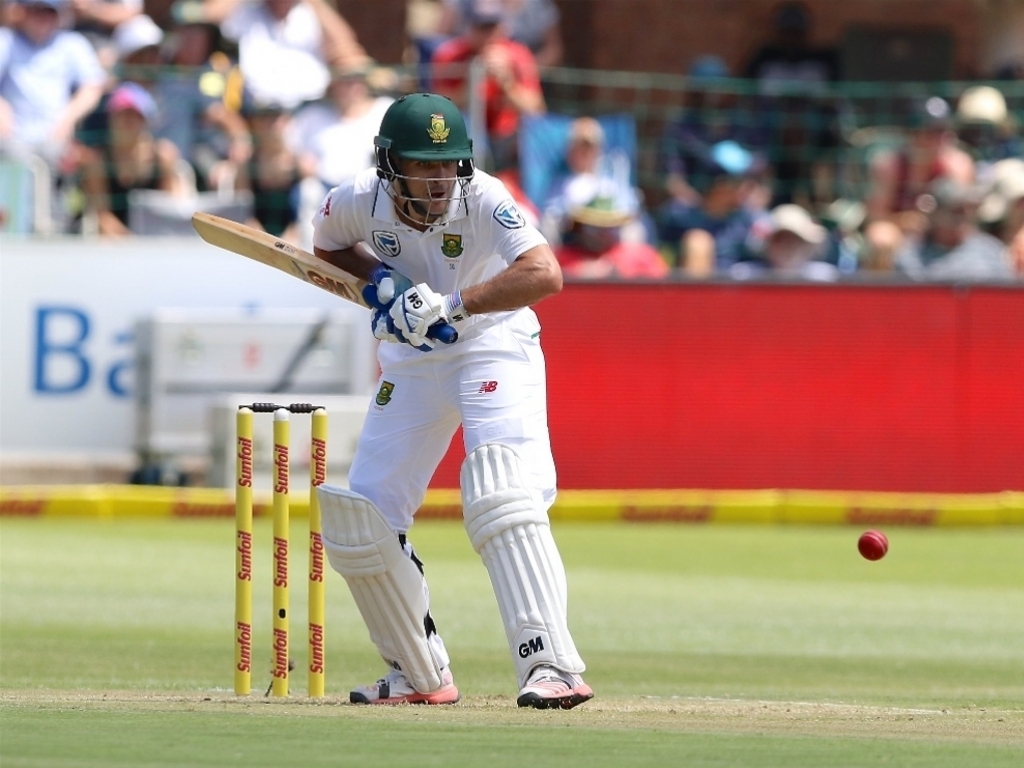 If any young player needs an example of what it takes to be the ultimate professional they need not look any further than Gauteng’s Stephen Cook.

The opening batsman is 34-years-old and has played almost 15 seasons of first-class cricket. He has achieved the highest level of success, having been part of the Proteas squad that claimed a historic hat-trick of Test series victories in Australia last year.

But yet Cook, who has a young family, will be seen in action this weekend for his province in the Africa T20 Cup in Potchefstroom.

“It’s an opportunity to get some matches in before the season and it’s a nice little challenge,” he said.

Previously Cook has not played much of a role in the Highveld Lions’ T20 campaigns, but he will now be expected to feature much more after being appointed the franchise’s captain across formats for the 2017-18 season.

“I haven’t played much T20 cricket, so the more games I can play the better,” Cook explained. “It wasn’t the original plan, with me and Aaron Phangiso selected to guide the youngsters along, but it has worked out nicely,” he said.

Cook won’t lead Gauteng this weekend with wicket-keeper Mangaliso Mosehle handed the reins at Senwes Park. That will, however, in no way impact on the experience Cook will bring to the dressing room with the young Gauteng players advised to watch the veteran closely.

In fact, Cook remembers fondly when he was he was still a young law student at the University of Johannesburg, which was still known as the Rand Afrikaans University (RAU) back in 2003, the impact Gauteng’s senior players at the time had on his development.

“I can only look back at my own experiences at what guys like Clive Eksteen, Derek Crookes, David Tebrugge … and the profound impact they had on my career. I can only hope that in 15 years or so, a young player says that guy made a difference in my career. That’s the ultimate compliment. At the same time, though, you are learning from young players too,” Cook said.

Gauteng are certainly going to require all Cook’s experience this weekend for they are in a challenging group alongside neighbours North West, Northerns and defending champions Eastern Province.

“There is no doubt it’s a tough group. All the teams are strong. But that’s where you see what people are about in the tough situations. There is always someone that steps up on the day,” he said.