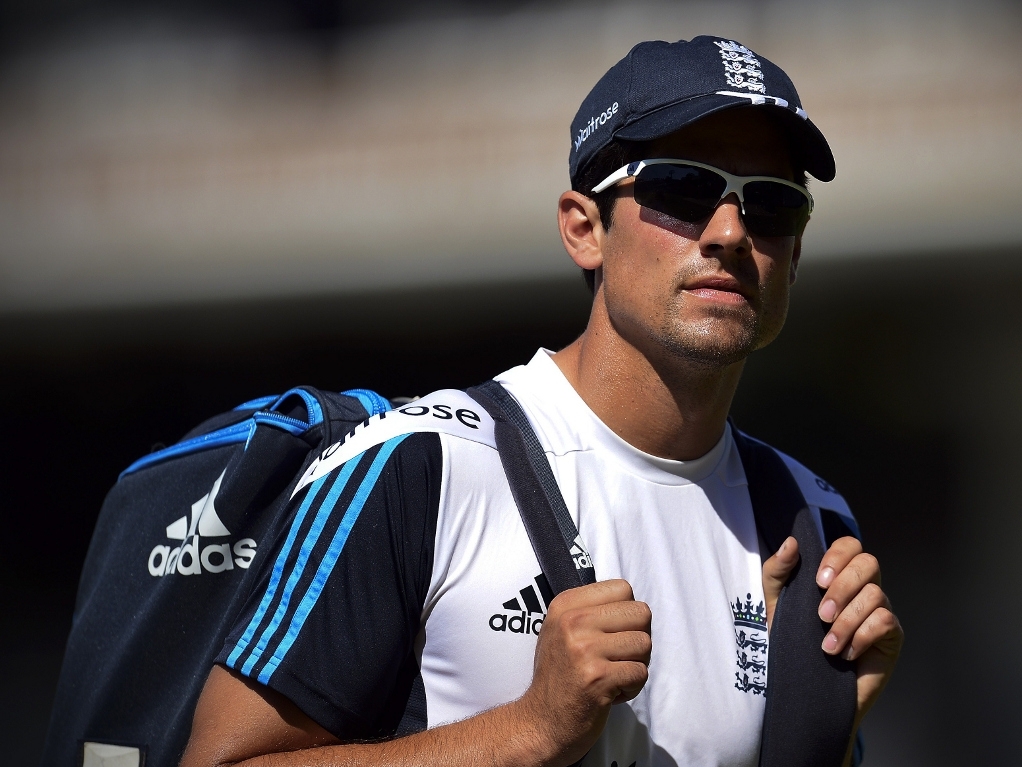 England Test captain Alastair Cook feels he is refreshed and ready to start the new season, as he prepares to lead his team on a three-match Test tour to the Caribbean.

The first Test starts on the 13 April in Antigua and Cook, who was dropped in December for the recently concluded World Cup squad, believes England can put the disappointing World Cup campaign, where they failed to reach the knock-out stages, behind them.

Cook would obviously have preferred to be in Australasia for the global tournament, but feels the break has done him a world of good.

He said: It’s been obviously a different couple of months from what I thought I was going to have before Christmas. Every cloud has a huge silver lining and spending three months at home has been fantastic if I'm being honest with you.

"It’s been living a normal life again which I haven't had for quite a long time and it’s been great spending time with family and friends and being at home.

"On that side of it, it has been really refreshing and actually really enjoyable but obviously a lot’s gone on since that last win at the Oval against India where we played three outstanding Test matches to come back from 1-0 down in that Test series.

"To say we can get back there straight away is going to be a challenge for the players, for the leadership, and obviously me and Mooresy [head coach Peter Moores] to try and do that because the last three Test matches we've played, we played some good cricket."