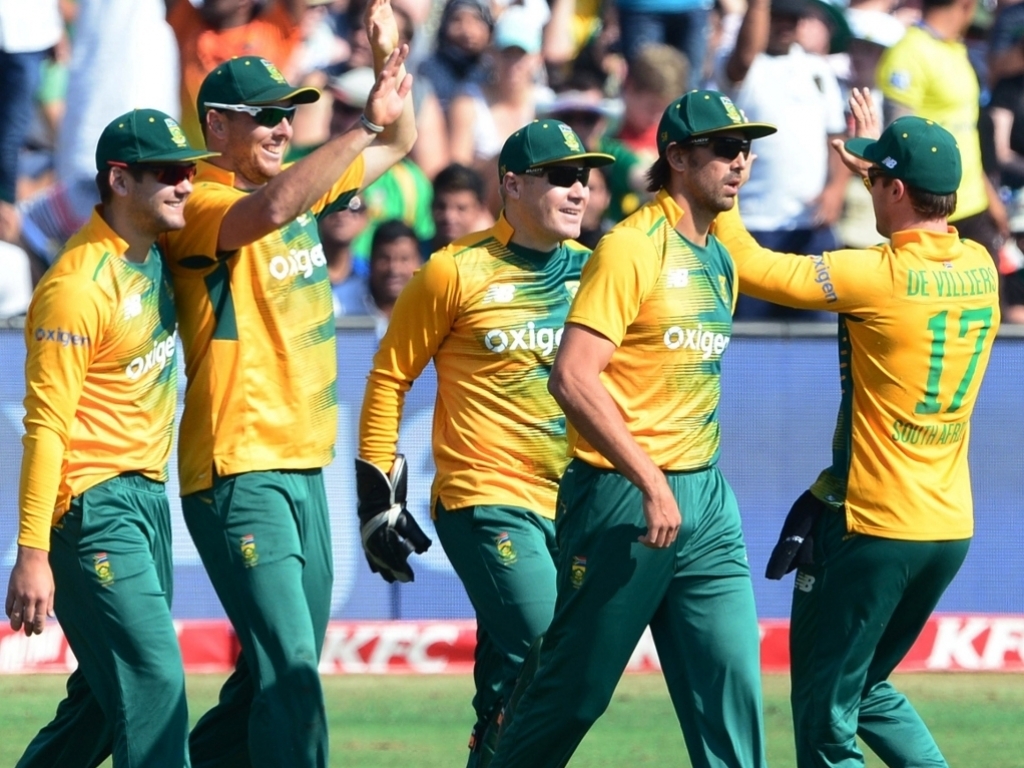 Former South Africa batsman Jimmy Cook believes the country have enough players coming through the system to maintain the Proteas' number one ranking in Test cricket.

The Proteas will go on a long tour to India, starting in October, to play three T20s, five ODIs and four Tests and then come back home and tackle England in four Test matches.

With so many matches in all three formats, the Proteas will need to have lots of players available and ready to step into the breach when needed.

The South Africa A side recently went on tour to India and played 50-over and first-class matches. While the results were not always favourable, Cook feels the tour has achieved its objective.

Cook said: "We've got enough depth; it's just about blending the youth with the experienced guys and making sure they work well together.

"I think what happened with the A side is that the selectors were looking to give guys opportunities and took a lot of guys who they thought they would look at picking in future and because of that, they had a lot of young guys in the group and not a lot of experience and that could have led to the results.

"But that's why they went there – to get experience."