Home Countries Australia Cook: The fact we were underdogs helped us

Cook: The fact we were underdogs helped us 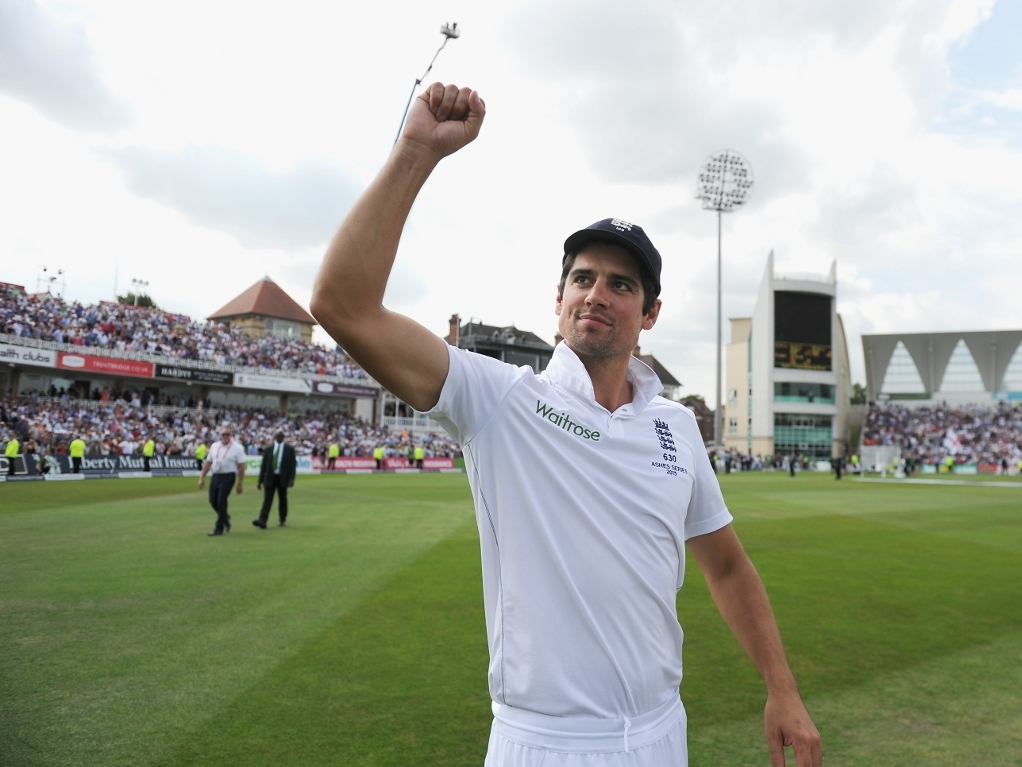 England captain Alastair Cook said that his team's loss in the final Ashes Test against Australia on Sunday should not take the gloss off what has been a 'special summer'.

The Three Lions went down by an innings and 46 runs to the Aussies at the Oval but won back the Ashes urn after clinching a three-two series victory.

The home side came into the match already having won the five-match series after they won the fourth Test at Trent Bridge, and Cook said it was difficult to maintain their standards after such a high in Nottingham.

Cook said: "We can't let this loss take the gloss off a special summer. Credit to Australia and the character they showed to bounce back here. They have shown what a good team they are and to have beaten them three times is a credit to our guys.

"The fact we were underdogs before the series helped us. We were able to play with a bit of freedom and put them under pressure at crucial times.

"This has to be right up there in terms of my achievements and I am very proud of my team. I think we as a team have some amazing times ahead of us.

"It wasn't complacency but emotionally to come from such a high at Trent Bridge and be 100 percent on it was hard and we couldn't quite manage it."