Home Countries England Cook: Trott is preparing for the Ashes

Cook: Trott is preparing for the Ashes 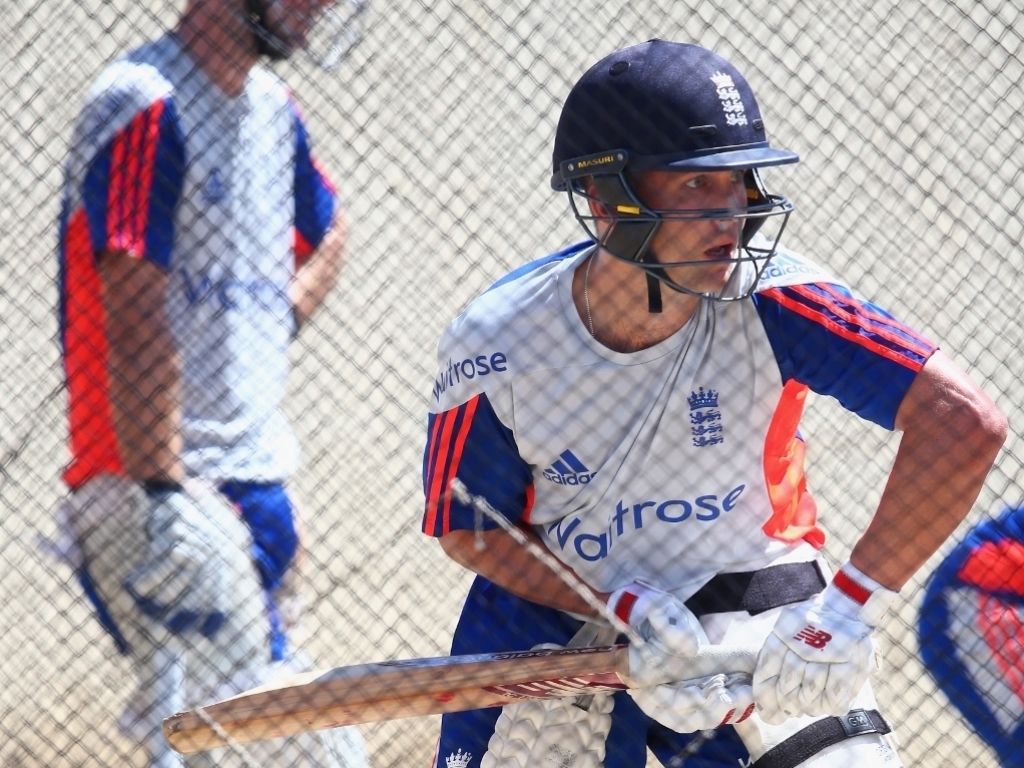 England Test captain Alastair Cook says opening partner Jonathan Trott is working his way towards the Ashes in the UK later this year, and that adjusting to his new role is coming along steadily.

Trott was out of international action for more than a year due to mental health issues, but was recalled for the current tour to the West Indies. He was asked to open the batting, a change from his usual number three, but has not had great success there yet.

Cook said: "He's a fine, fine cricketer who has been working hard and adjusting to a different role. Trotty must relax and be the best player he can. All the batters are preparing themselves for what awaits in the summer.

"In our training, we've been working hard on different areas of our game, not just focusing on this tour. We've been using lighter balls that fly through on the concrete net without the fear of getting broken arms."

Cook then said that Trott was slowly finding his way back to form, despite scores of 0 and four in the first Test. He made a half century in the win in the second Test though, and while it wasn't pretty, it was typical Trott.

Cook added: "In that first innings in Grenada, he looked a lot more like the Trott who played 49 Tests in the first part of his career. He looked calm and had a lot of time to play the ball.

"The first 15 to 20 balls on an innings with the adrenaline going are difficult. You want to do well, so your movements are a little more exaggerated.

"When you don't score as many runs as you'd like, it is very different playing for England compared to county cricket."