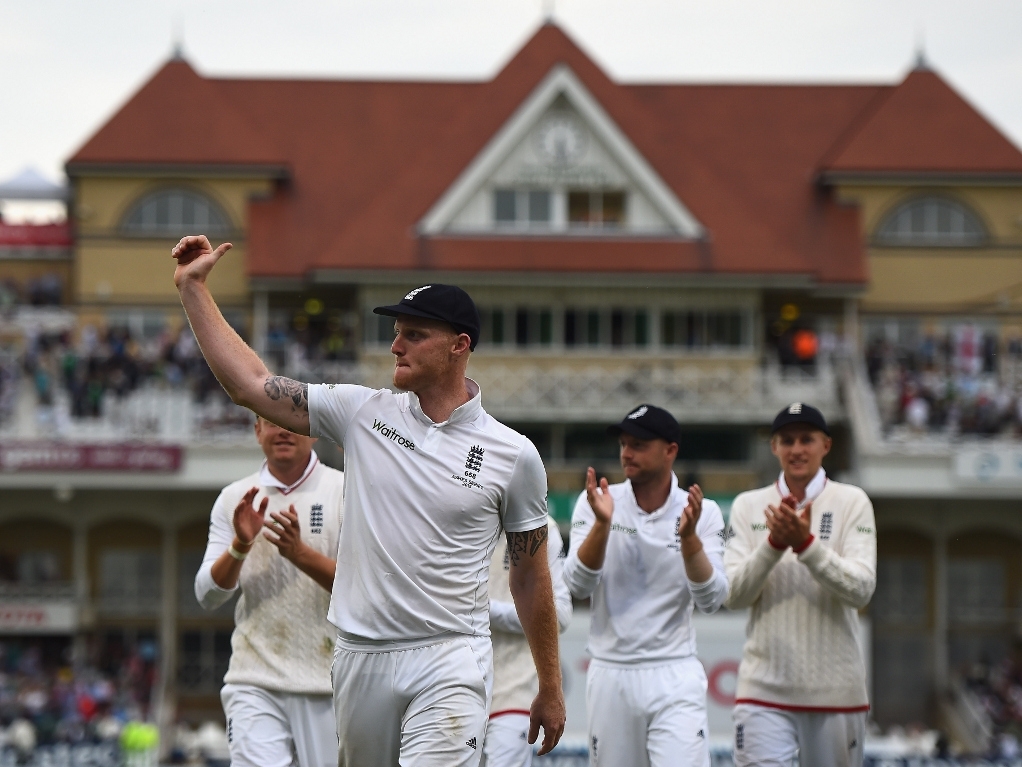 Stokes wasn't always allowed long spells with the ball as he could be a bit wayward, and Cook tended to keep the ball for his veteran pacemen, but with added responsibility has come more success, as shown in Nottingham last week.

Farbrace said on Cricinfo: "An interesting relationship has developed between Cooky and Ben Stokes. Over the last 18 months or so, Stokes has wanted to bowl more and maybe Cooky hasn't always trusted him to bowl so he has had short spells.

"Stokes knows he has short spells so he has been trying to impress with inswingers, bouncers, yorkers, whatever. What we are now seeing, is that Stokes has had a couple of good spells and has been thrown the ball a bit more.

"So the next time we are in that situation, Cooky will have no qualms about chucking Ben the ball knowing that he can do it, and Ben won't feel like he has to prove himself every time he bowls.

"When players are not trying to prove something to the captain or coaches and just playing the way the team needs them to play, that is a great place for a team to be."