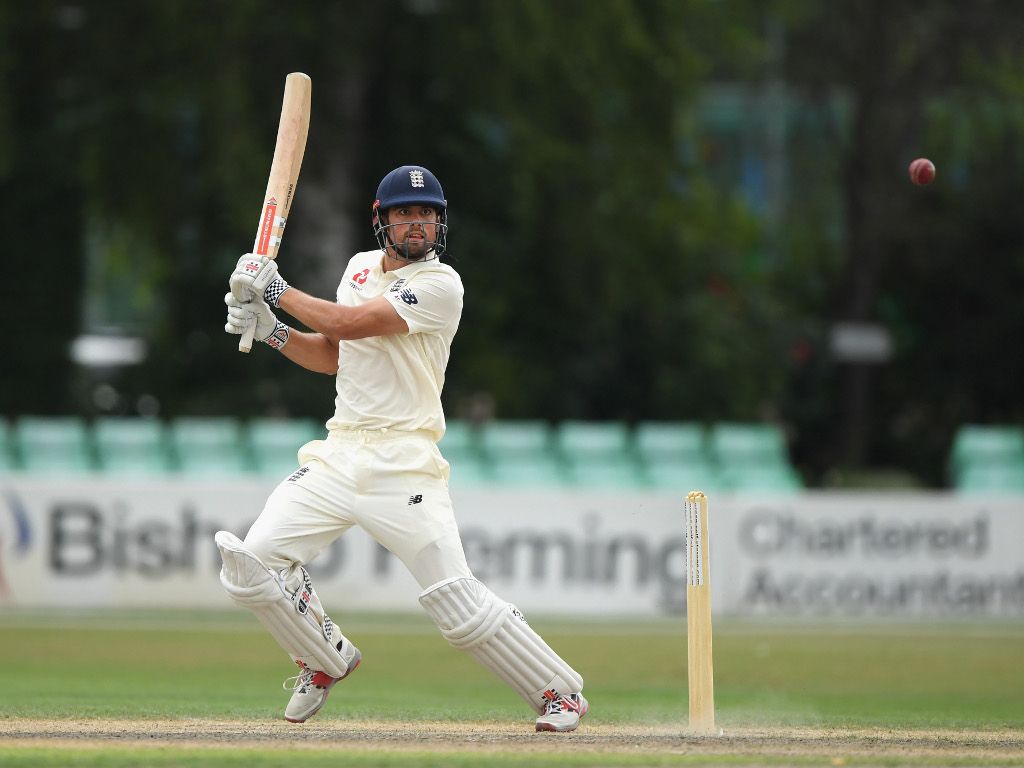 Cook will retire from international competition at the end of the ongoing Test series against India. He, however, will remain available for County Championship cricket.

The stalwart left-hander’s appearances for Essex have been limited for the past decade, but should prove more frequent in the future.

“He’s only 33 years old and I think a sustained period of cricket and that enjoyment that he still gets from doing well suits him and suits us amazingly well,” said en Doeschate.

“I think he’s still got a lot of cricket in him. It’s great for us and obviously we’ll be delighted to have him around. He’s a great bloke.

“Cricket achievements aside, his humility and his desire for the game and to share his knowledge is truly inspiring for everyone to see.”

Former England team-mate Ravi Bopara, who will play alongside Cook at Essex, echoed the anticipation.

“As soon as he made his debut for Essex in the full first team you could see he was something special,” added Bopara.

“I remember Graham Gooch sitting next to me at the time and saying: ‘This kid’s good, isn’t he?’ He went on and showed that through his career.”