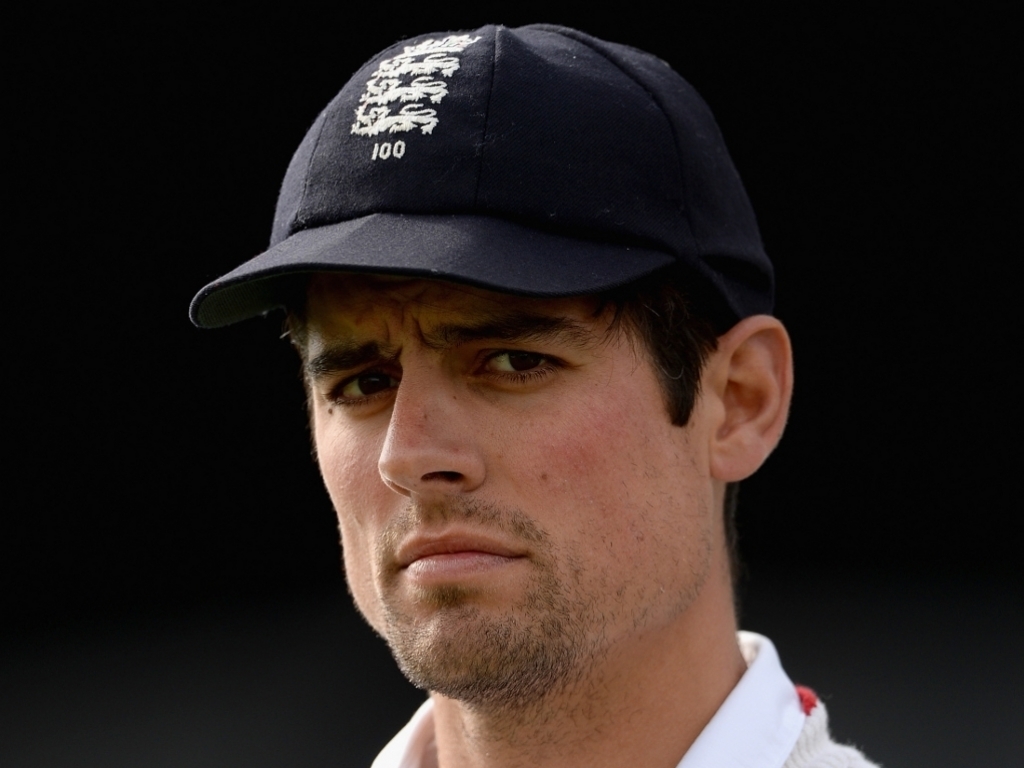 Andrew Strauss, the ECB director, has backed former team-mate Alastair Cook to continue his revival with the bat, and says the Essex man has the ability to play and captain more aggressively in the Ashes.

While Cook's two-year dire run with the bat has come to an end this year, his captaincy remains the main concern, with many feeling he is too conservative, especially compared to the ODI side.

But Strauss, who was the skipper before Cook took over in 2012, believes his former opening partner will be able to up the heat when required, and thinks new coach Trevor Bayliss will help him with that.

Strauss said: "As I said at the start of the summer I think Cook is very much the man to take the England Test team forward. He's had two Test matches, he's played well and I think he has captained well. So my opinion hasn't changed in any way.

"None of us know what's going to happen over the next five Test matches so it would be wrong to speculate about what goes on after the end of this series. But at the moment he is the right man.

"I also know he is incredibly motivated for this series; from a team level he is going into this series in a better frame of mind than he has been for some time.

"I think Alastair is in a phase of his career where he is not afraid to try new things. I know from my experience that when you've been involved with English cricket for a long time it's quite nice to have that sort of fresh change of thinking.

"I am sure he and Trevor Bayliss will forge a very strong partnership."