Home Countries England Cook’s only focus is on the field

Cook’s only focus is on the field 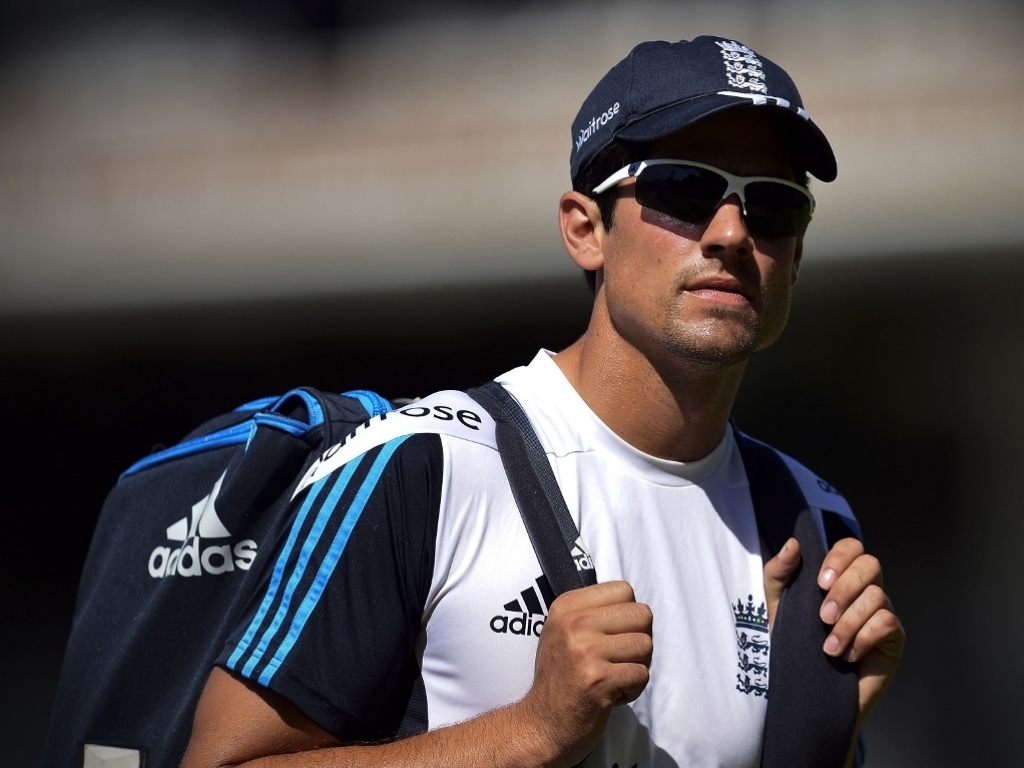 England captain Alastair Cook says the recent changes in the England Cricket Board (ECB) will not affect the players when they step onto the field for the first Test against West Indies on Monday.

The Three Lions take on the Windies in the first of three Test matches in Antigua hoping for a win to get their media and public back on their side after a turbulent last six months, on and off the field, although that was in limited overs cricket.

They have been in terrible form in the 50-over format and it all culminated in an embarrassing early exit at the recent World Cup where they failed to even reach the knock-out stages.

The fall-out from the poor global tournament has seen ECB managing director Paul Downton lose his job, with former England captains Michael Vaughan, Andrew Strauss and Alec Stewart among the names mentioned to take on the job.

Cook and coach Peter Moores', who were both backed by Downton, jobs have now come under scrutiny but the skipper said he is only focused on what is happening on the field.

The 30 year-old Cook said: "As you can see, there are big decisions going on behind the scenes at the ECB, but that can't affect us and we're not letting it.

"That's the way it should be. The day before a Test match, a captain should be worried about what's important to him, which is making sure we're ready for trying to win a series out here in the West Indies.

"As players and staff out here we have to concentrate on what is important to us, which is the next three weeks."