Cool Holder not feeling the pressure 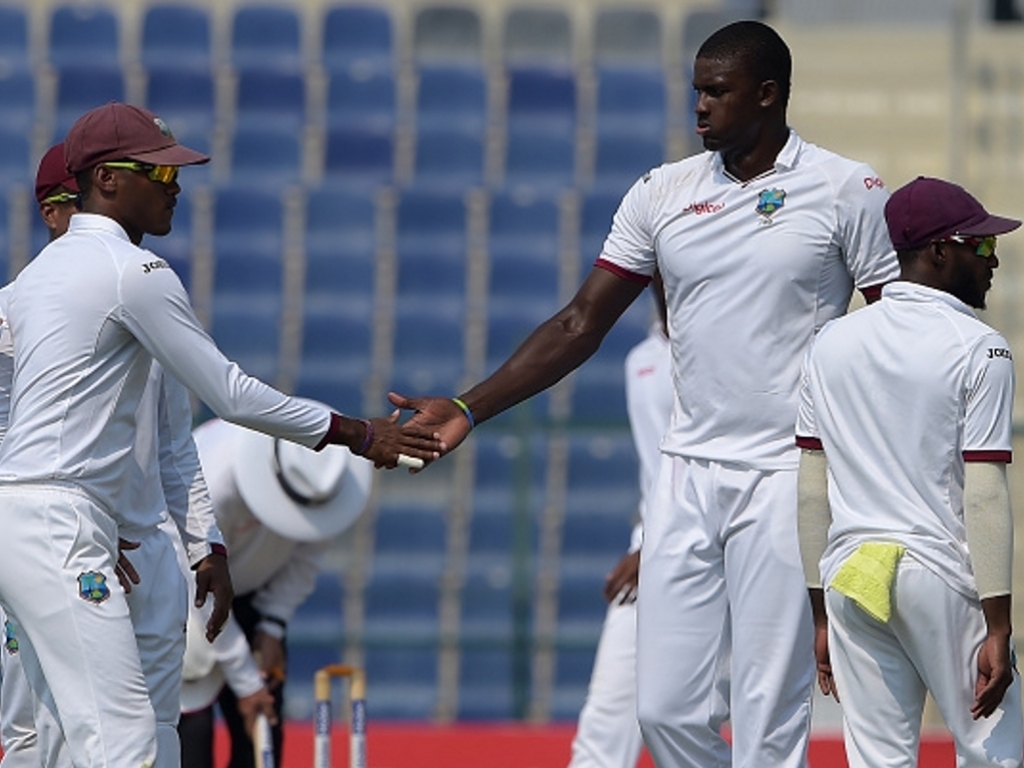 West Indies captain Jason Holder says that his young team are making progress and he doesn’t feel under pressure after a string of poor results against Pakistan.

Holder stressed that it will take time to achieve results and urged the fans and administrators to show patience and trust in the rebuilding process.

The skipper said: “I don’t feel any pressure as captain.

“It is a young and inexperienced squad; it will take time to get the results we have been looking for. We have been inconsistent for the last number of years. I’m here to do a job and I’m trying to do the best I possibly can.”

The West Indies have slipped to eighth in the world in the Test cricket rankings but Holder highlighted that it has taken a long time for the West Indies to slide so far down and success will not come overnight.

Holder added:  “We understand the position we are in, but it’s been almost a decade that we have been struggling.

“We are in situation where we are trying to get things right, but also taking in some young players. It will take some time for these boys to develop and we have to give them the opportunity to do so.

“If you have watched our cricket for the last couple of months, we have shown signs of improvement. In Dubai, we put ourselves in a position from where we could have won it. It is just a matter of consistency here.”

The skipper wants to see his side develop and learn to take advantage of starts and the rare chances that are afforded in Test cricket.

Holder concluded: “The difference between our team and the big teams is that we have not capitalised after getting starts and that is due to the lack of experience.

“We haven’t carried on. Also, if you give chances to good players, they make you pay. We put down a few chances and that hurt us in this Test match. At this level, giving good players two opportunities is bad.”