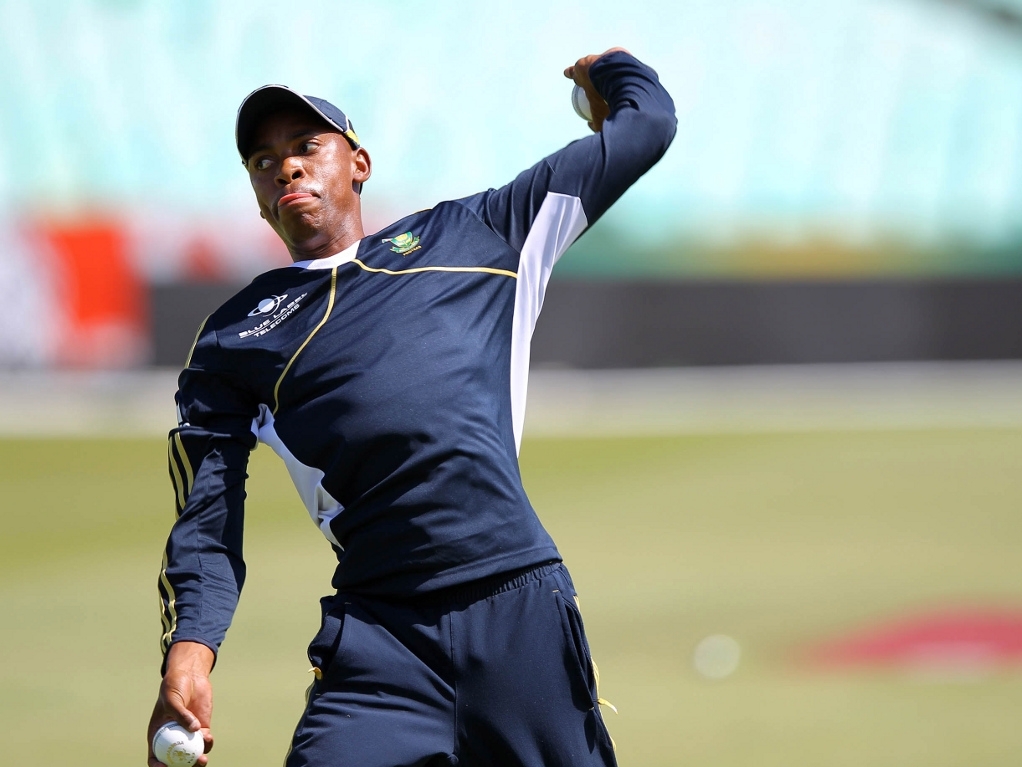 Batsman Tom Cooper has been added to the Netherlands squad for the ICC World Twenty20 in India, replacing Sikander Zulfiqar, who will remain with the squad as a reserve player to gain experience at international level.

At the moment of the ICC deadline for squad nominations, Australia-based Cooper wasn't available for selection. But one week into Netherlands’ training camp in Bangalore at the Karnataka State Cricket Association Three Ovals facility, Netherlands' selectors announced that Cooper is now available to join the squad in India.

According to ICC regulations squads can be altered right up to 29 February; after that date only in case of injuries.

Chairman of Selectors Jeroen Smits said of the call up: "Tom Cooper was part of the hugely successful 2014 World T20 team that progressed to the Super 10 phase as only Associate Member nation, so the current team will certainly benefit from Cooper’s inclusion and experience."

National Coach Anton Roux added: "Tom's availability certainly adds some more spice to our team. His Dutch cricket family will welcome him back with open arms, and are looking forward to having massive fun playing together with the men in Orange."