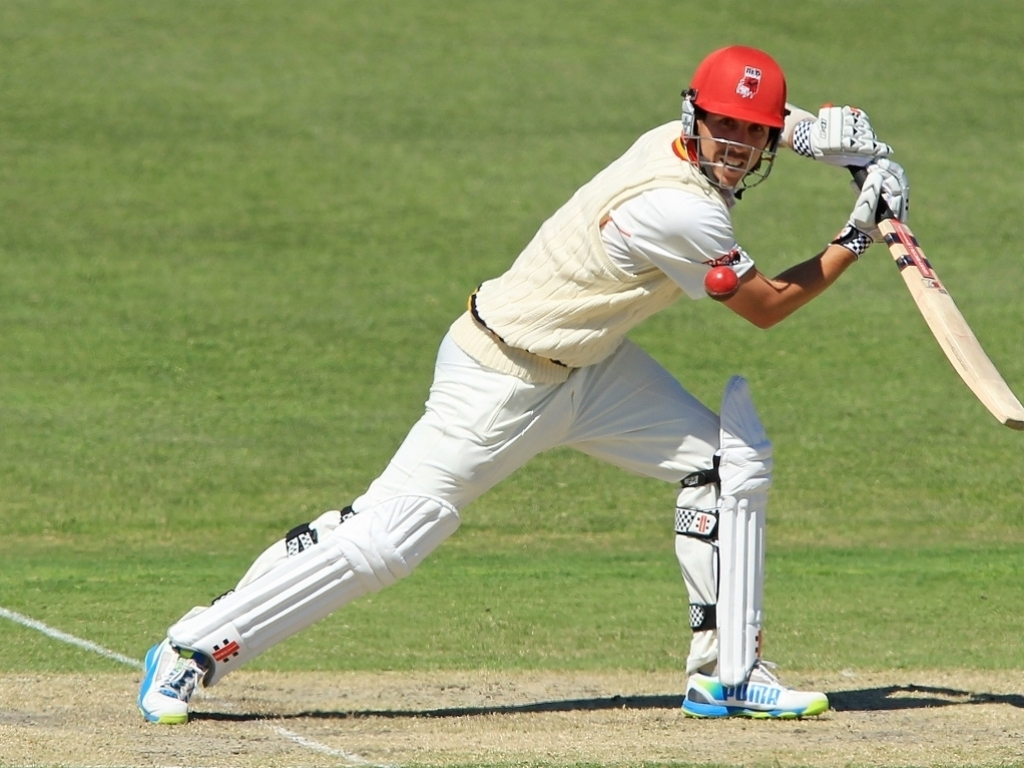 South Australia batsman Tom Cooper was subjected to stringent questioning at the inquest into the death of his team-mate and friend Phillip Hughes, and left the witness stand in tears.

The inquest, being held at the New South Wales coroner’s court, is to determine what could have been done to prevent Hughes’ death two years ago, and how to go about preventing another such incident.

But Cooper, who was Hughes’ batting partner when he was struck on the neck by a bouncer, was peppered with questions about the opposition’s bowling tactics, and denied the short bowling was ‘excessive’.

Day one of the inquest had heard from the likes of Brad Haddin and Doug Bollinger, who were playing for the Blues, and questioning also focused on short-pitched bowling.

Cooper said that Hughes was not the target of overly vicious bouncers at all, and that the batsman had handled it all well until the fatal Sean Abbott delivery.

The Holland batsman said: “Yes, he was on top and they were trying to stop him from scoring. He handled it with relative ease. There were no worries.

“I guess he was targeted, but I wouldn’t say it was in an ungentlemanly way. The tactic was used against him but it wasn’t for any other reason than to stop the run rate.”

Australia batsman David Warner, speaking via video link from Cape Town, also gave evidence as he was on the NSW team, and he said his close friend had little trouble with the bowling until that one delivery.

Warner said: “It looked like he was in control of everything he was doing. He was playing quite comfortably.”