Coronavirus pandemic continues to wreak havoc with the sporting calendar 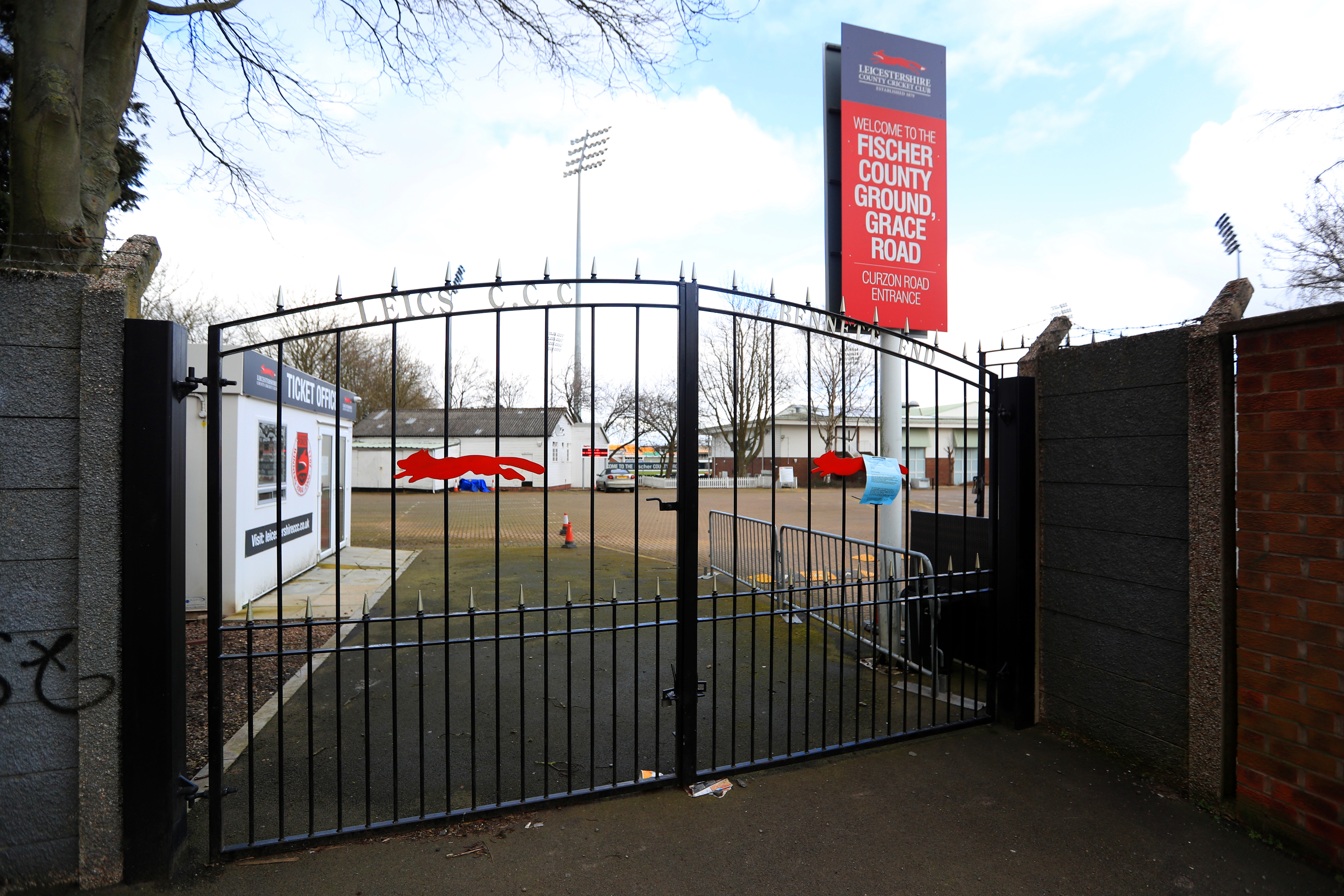 The domestic cricket campaign will be revised after the season was put on hold until May 28, with the coronavirus pandemic continuing to wreak havoc with the sporting calendar.

With the exception of the Gallagher Premiership, rugby union in England, Scotland and Wales came to a halt on Friday, while the Betfred World Snooker Championship was postponed.

The Badminton Horse Trials and the Royal Windsor Horse Show were also cancelled before the England and Wales Cricket Board approved a seven-week delay to the 2020 season.

ECB chief executive Tom Harrison said: “The decision to delay the start of the season has been essential, given the circumstances the nation faces.

“I am reassured by the collaborative effort from across the game that together, we will make the very best of whatever length of season we are able to safely schedule in the coming months.

“This also allows us time to keep pace with a fast-moving situation and continue to plan for how a revised season might look.

“Critically, we can also remain as flexible and adaptable as possible, within the obvious restrictions we face.”

The ECB has placed an immediate focus on options for cricket in June, including the three-Test series against West Indies, the Vitality Blast and England Women’s schedule against India, and not ruled out the prospect of starting the season behind closed doors.

In another major change to the sporting programme caused by the pandemic, snooker’s world championship fell by the wayside.

The World Snooker Tour said in a statement that it intends to host the tournament, which had been due to run from April 18 to May 4, in July or August at the Crucible.

WST chairman Barry Hearn said: “These are tough times for everyone but we are determined to get through it.

“Fans around the world – as well as the 144 players involved – are anxious to know if and when the World Championship will go ahead.

“I can assure everyone that we are doing all we can alongside our broadcasters, the venues and other partners to confirm new dates as soon as possible.”

The Rugby Football Union announced all league rugby beneath the Gallagher Premiership has been brought to an end for the 2019-20 season.

The RFU is in active discussion with the Premiership, which has been suspended for five weeks.

Unions in Scotland and Wales brought their domestic seasons to a finish, having initially suspended them to the end of March.

GB Rowing became one of the last sports bodies in the country to close down.

Olympic trials and team placements had been taking place through Friday in Caversham with further training sessions scheduled for next week.

The LPGA has postponed three more tournaments – the LOTTE Championship in Hawaii, the HUGEL-AIR PREMIA LA Open in Los Angeles and the LPGA MEDIHEAL Championship in California, all originally slated for April – while rescheduling what was intended to be the year’s first major championship. The ANA Inspiration in California moves from April 2-5 to September.

Swimming’s European governing body LEN announced the European Aquatics Championships, due to be held from May 11-24 in Budapest, had been postponed, with proposed new dates of August 17-30.