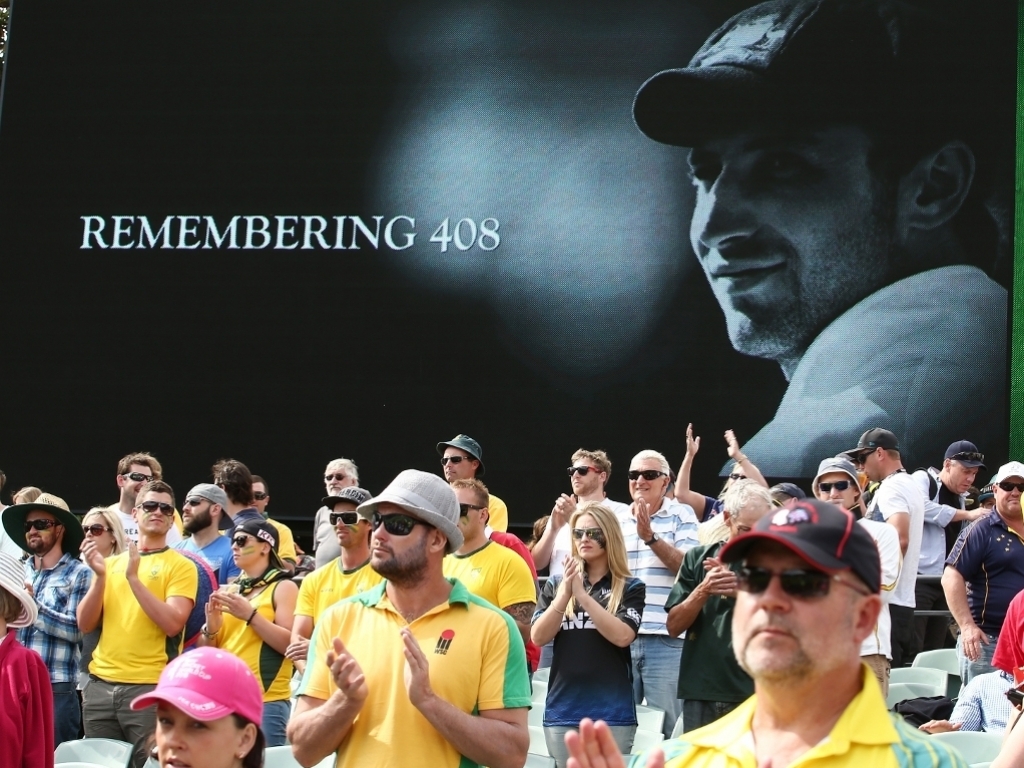 An inquest into the death of Australia batsman Phillip Hughes will be held in the New South Wales Coroner’s Court this week.

The inquest will look to examine how health and safety regulations could have prevented the tragedy.

Hughes died in November 2014 after being struck on the neck by a Sean Abbott bouncer, which caused a brain haemorrhage, during a Sheffield Shield fixture.

Since then, steps have been taken to protect batsmen’s necks from short deliveries, as well as new regulations about batting helmets.

But this public inquest will look into a number of factors surrounding Hughes’ death, and Abbott, as well as a number of players on the field that day, will be called to testify.

A spokesperson for NSW Coroners Court said: “The State Coroner will examine the manner and cause of death.

“He also has jurisdiction under section 82 of the Coroners Act 2009 (NSW) to make recommendations, particularly in the interest of public health and safety.

“Some of the issues that will be examined include how the fatal injury occurred, the nature of play and whether it exacerbated the risk of injury and whether or not a protective helmet would have minimised the risk of Phillip Hughes dying.

“It will also examine emergency planning and response, as well as training.

“At this stage, the State Coroner has not decided whether findings will be handed down at the end of next week.”