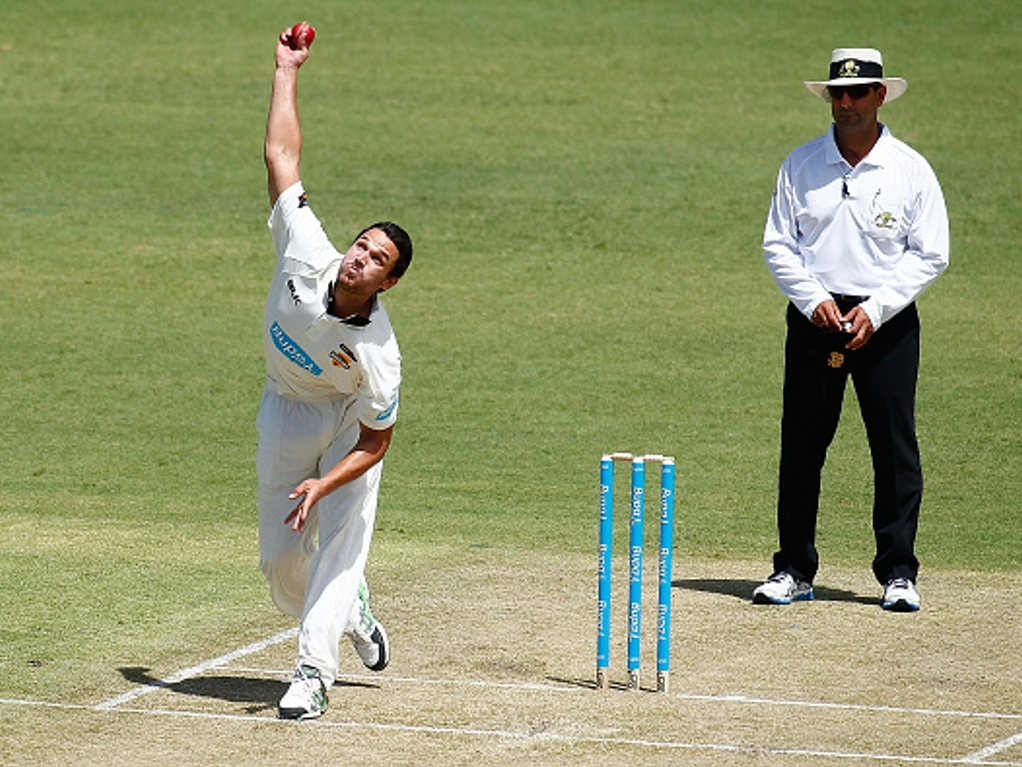 Paceman Nathan Coulter-Nile looks set to make his long awaited Test debut after being named in Australia's 15 man Test squad for the tour of Sri Lanka this July.

Coulter-Nile is joined in the squad by Moises Henriques, who has not featured in a Test since the 2013 tour to India.

Peter Siddle will miss out on the tour after sustaining a back injury, while paceman Mitchell Starc will return to Test cricket after recovering from ankle surgery and playing in the triangular ODI series triumph in the West Indies.

Coulter-Nile looks set to compete for a spot in the team, with Jackson Bird, chairman of selectors Rod Marsh had this to say: “Jackson Bird and Nathan Coulter-Nile will give us good control and pace, Jackson had an impressive Sheffield Shield season and showed skill with reverse swing in the last Test match in New Zealand earlier this year.”

Henriques has been out the Test frame for some time, but his ability to adapt to slower wickets has been highlighted as the reason for his selection, with Marsh commenting: “He plays and adapts well to spin-friendly conditions, he has been working hard with his fitness and we believe he is in prime condition to serve us well should he be selected.”

Alongside Nathan Lyon, the second spinner role will be filled by Stephen O'Keefe, with Marsh believing he has an important role to play on turning wickets: “(O’Keefe) plays an important role in the subcontinent … we know his ability, he takes wickets continually in first-class cricket and he impresses when we select him to play Test cricket,”