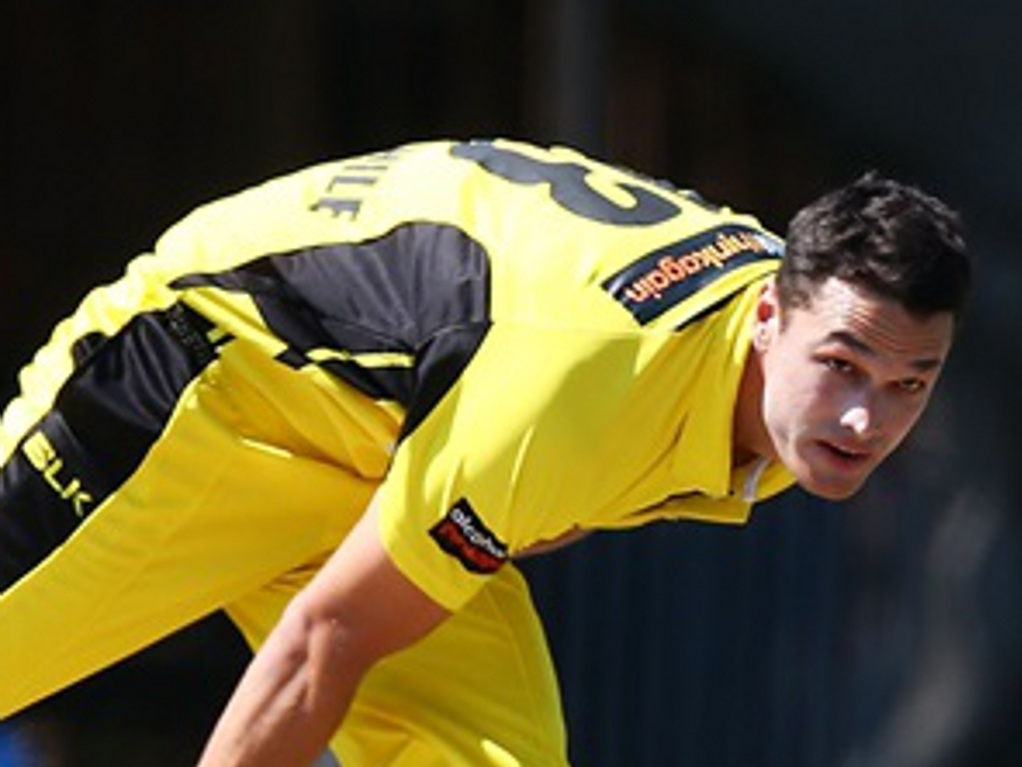 Nathan Coulter-Nile is a member of all three of Australia’s international squads and faces a crucial few months as he looks to take his career to the next level, and build on his success in the IPL.

Coulter-Nile has been a member of the Delhi Daredevils in the 2016 IPL and credits team=mate Zaheer Khan with helping him become a better bowler.

"We have team meetings where we pick each other's brains and I've definitely sought his advice for white-ball stuff – I didn't really have much time to think about Test cricket because I got the call the day I was leaving, but I would've if I'd got the opportunity," he said.

The Aussie seamer is grateful for the input and has said he regrets that it didn’t come sooner.

"He was very helpful. I wish I'd had him two years ago so I could talk through different plans and ideas about subcontinental fields and stuff like that," he added.

Coulter-Nile believes the different perspective offered by Khan will help him improve his game. The paceman has enjoyed his time in the IPL and is keen to bowl himself into form ahead of tours to the Caribbean and Sri Lanka.

The 28-year-old has targeted more time in the middle as the key in the upcoming months. He will be keen to impress the selectors and is aware that at this level opportunities can be hard to come by.

"I'm happy they've got that faith in me, but obviously that doesn't last forever, at some stage you have to provide a reason for why you're getting picked," he concluded.

Australia take on South Africa and the West Indies in a triangular ODI series before jetting off to Sri Lanka for a bilateral series.