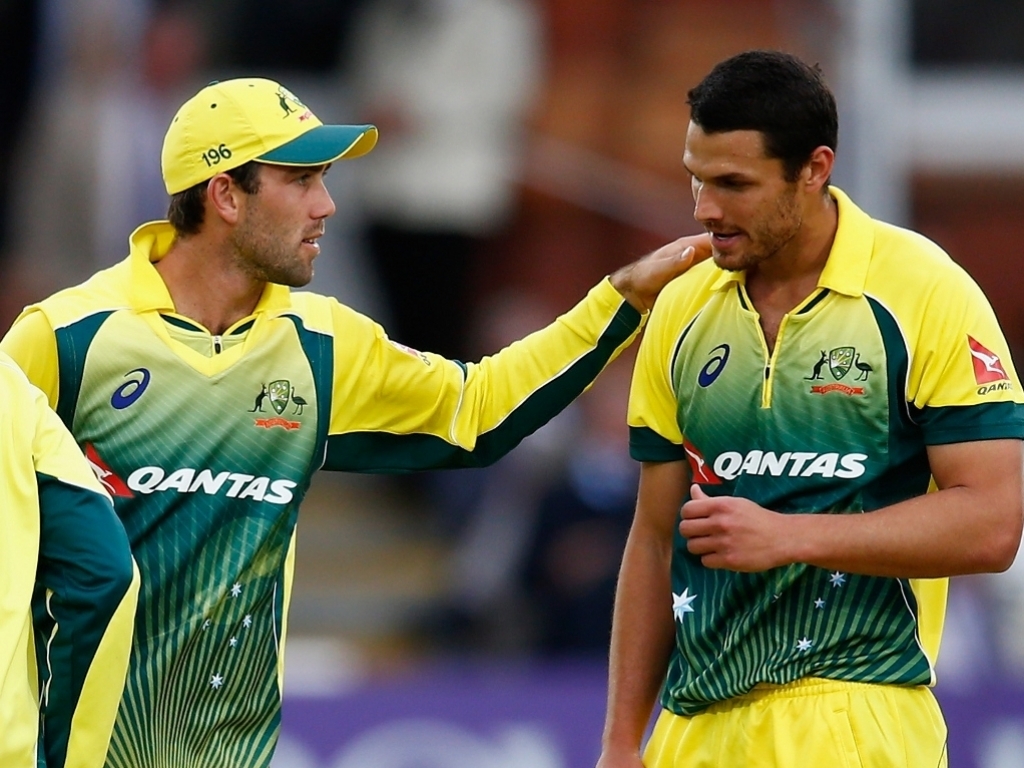 Cricket Australia have named a 12-man squad for the first Test against the West Indies in Hobart, starting on Thursday 10 December at Blundstone Arena.

Mitchell Starc is out of the squad due to a stress fracture in his right foot sustained during the third Test against New Zealand in Adelaide. Coming into the squad is the uncapped West Australian paceman Nathan Coulter-Nile.

National Selector Rod Marsh said: "With the exception of a forced change through the injury to Mitchell Starc we have decided to keep an unchanged squad following a successful series win against a strong New Zealand side.

"In an ideal world we would have liked Nathan Coulter-Nile to have played some more Sheffield Shield cricket but he has been a proven performer for Australia in short-format cricket and has very good pace. We think he is ready to compete at Test level if required."

Right-arm Victorian paceman Scott Boland has been named as a stand-by player should any of the fast-bowlers in the squad not be fit enough to take their place for the Hobart Test.

Commenting on the decision to nominate the 26-year-old as a standby player, Marsh said: "Hopefully all the bowlers from the Adelaide Test recover well over the next few days but we are mindful our fast bowlers have had a heavy workload over this series.

"Scott presents as a good option if the situation with any of our fast-bowlers change. He’s bowling very well at the moment and is not far off selection. His seven-wicket haul against Western Australia showed just what he can do at an elite level."

Boland will be available to play for Victoria in the Sheffield Shield match starting this Sunday unless Cricket Australia advise otherwise.

Australia currently hold the Frank Worrell Trophy after winning the two-match series against the West Indies in the Caribbean earlier this year.