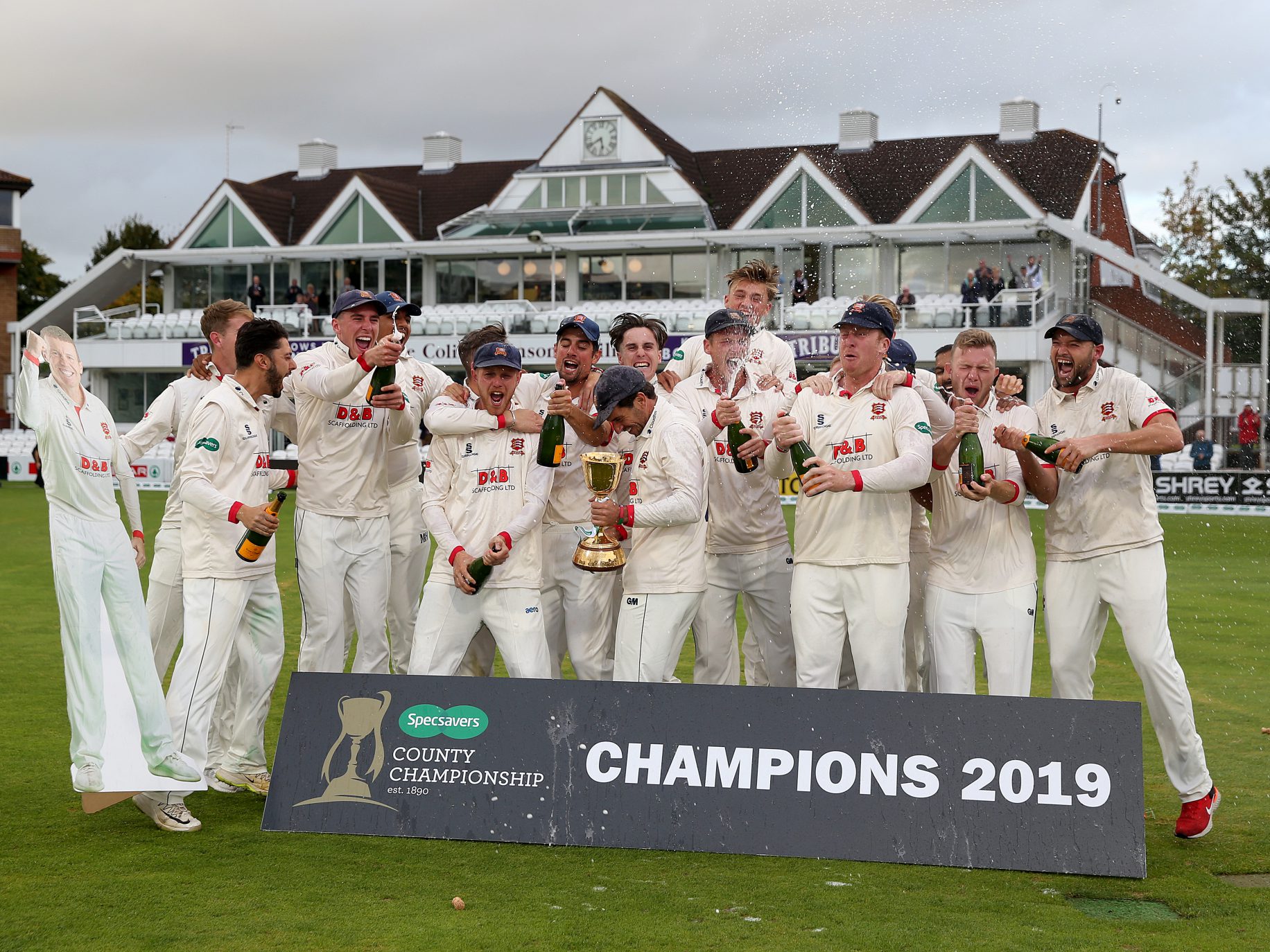 County cricketers will take “maximum reductions” in their salaries during April and May while also agreeing to waive GBP 1million in prize money this year as part of a support package during the coronavirus crisis.

The County Championship was scheduled to start this weekend but the domestic season has been postponed until at least May 28 – and there is the expectations of further delays.

A collective player agreement has therefore been thrashed out between the Professional Cricketers’ Association, the England and Wales Cricket Board and the 18 first-class counties in a bid to protect the domestic game.

Under the agreement which covers the next two months, players will also agree to be furloughed if asked by their county, which cannot deduct wages further than what has been decided and should be in line with non-playing staff at each individual club.

PCA chairman Daryl Mitchell said: “The understanding from our players and the willingness to help has been particularly heartening.

“Like many industries, cricket recognises the challenges it currently faces; the players have been alert to the need for them to play their part.

“The coronavirus pandemic will continue to put financial pressure on the game and this initial two-month agreement will support the game for the period of April and May.

“We were due to start the County Championship season on Sunday and sadly for us all that will not be the case.

“As a group of players, we will do everything we can to ensure that when cricket does return the sport is in a position to thrive.”

The GBP 1million the PCA will relinquish is around half of the domestic player prize pool for 2020 and will support the implementation of the County Partnership Agreement, providing support to cricketers who leave the game from this year and beyond.

The PA news agency understands that the players received confirmation via email that the actual figure that will be given up will be GBP 1.5million.

Following the PCA’s announcement of the support package, Essex, the winners of last year’s championship and T20 Blast, confirmed they would be furloughing their playing staff along with the majority of off-field personnel.

Glamorgan also announced they had placed all playing staff and coaches on furlough, alongside non-playing staff at the club until the end of May. Senior members of staff will take a salary cut of up to 25 per cent.

Chief executive Hugh Morris said in a statement on the club’s website: “This is not a decision that the club have taken lightly, but it’s a necessary one to help preserve the jobs of all the staff at Glamorgan.

“We are incredibly grateful to all members of staff for recognising the challenges to the finances of the club and willingly engaging in the measures taken to help protect the future of Glamorgan.

A number of other counties have followed similar measures, with Kent turning to the Government’s job retention scheme for the majority of their playing employees. Captain Sam Billings remains on staff to help with the club’s community work but has agreed a pay cut.

Derbyshire say they will “operate with a skeleton staff working remotely” while Leicestershire have furloughed the majority of their staff for a three-week period.

On Monday, Yorkshire became the first county to furlough their players and cricket staff.