Court orders IPL games to be shifted from Maharashtra 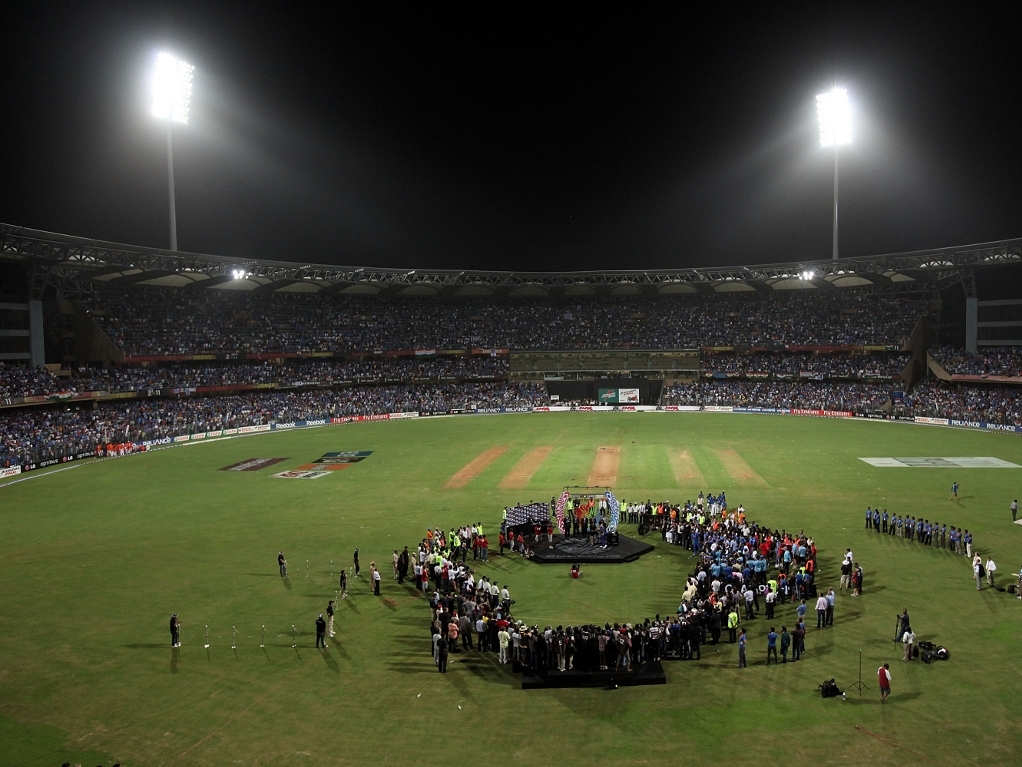 A Mumbai high court has ruled that all Indian Premier League matches played in Maharashtra after 30 April has to be moved due to a severe drought in the region.

As many as 13 games at the Wankhede Stadium in Mumbai as well as in Pune and Nagpur will be affected by the ruling with IPL chairman Rajeev Shukla saying the shifting of matches will be a problem.

Shukla also questioned why no games at the recent World T20 had to moved from the same venues.

Shukla said. "Organising the IPL is a gigantic work. It's not easy. All preparations had been done, completed. Now shifting the matches will be a problem.

"So far, we have not got the written order, after we get that, we will study the order and work out an alternative plan. We always respect the court.

"We need to talk to other franchises. Out of 19 matches in Maharashtra, 13 have to be moved out, we will have to work it out.

"The key problem is water for farmers, which we are trying to find a solution to. We were willing to give water, contribute to the CM's fund. Now shifting matches will be a problem.

"Nobody raised these issues for six months. Whatever was required, we were willing to do. In fact, I would like to point out that a lot many other sports and cultural events are going on in Maharashtra, which also use water and they should also help."