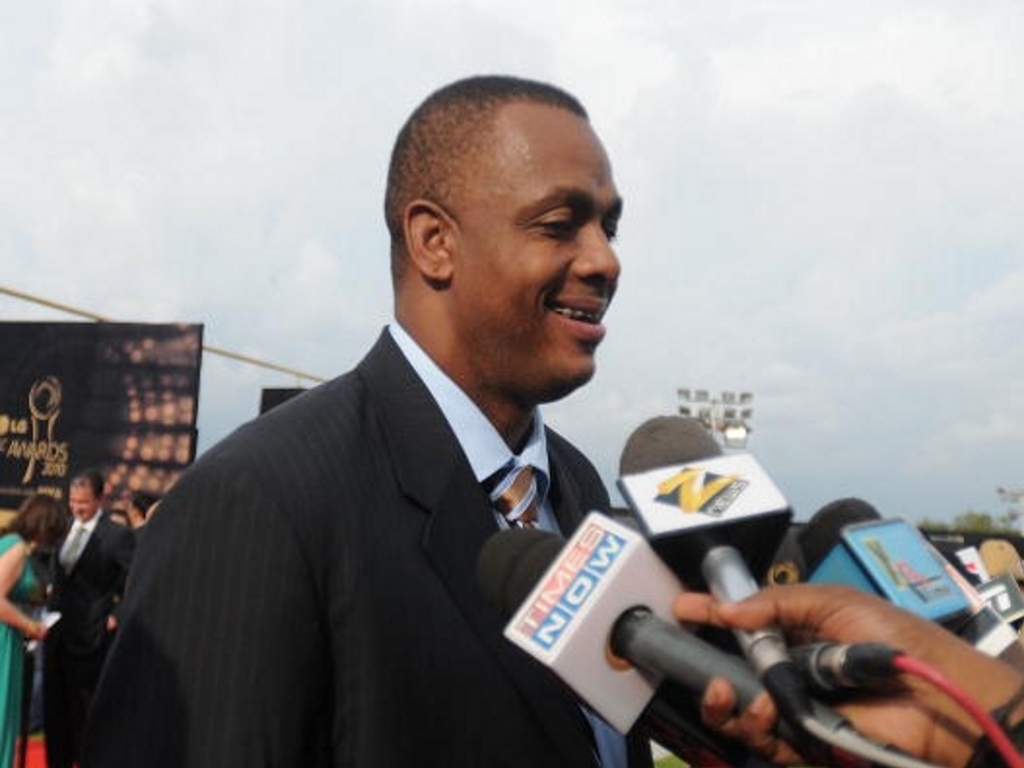 Legendary former paceman Courtney Walsh has been appointed as the head coach of the West Indies women’s team, CWI have revealed.

Walsh worked with the West Indies women for a short stint before this year’s T20 World Cup in Australia.

“It’s an exciting challenge and I’ve always wanted to give back in any way I can and help with the development of the game in the West Indies,” Walsh said in a statement.

“The experience I have, my knowledge of the game, and my overall organisational skills will be key aspects as we try to develop a winning team culture.

“We have some fantastic players in the West Indies, and it will be my duty and focus to help the women to develop their talents and achieve the goals we are going to be setting together.”

The Windies icon has previous international coaching experience from his time as the bowling and interim head coach of the Bangladesh men’s team and has also served as a selector for the West Indies.

He has also been Team Manager for the West Indies Under-19 and Under-15 teams and has served as a Director of the Jamaica Cricket Association. He has also been a Bowling Mentor for the Jamaica Tallawahs and Bowling Coach for St Kitts & Nevis Patriots in the Caribbean Premier League (CPL).

The backing of CWI

“I am delighted to have Courtney leading our international women’s programme having successfully come through CWI’s recruitment process,” Walsh’s former teammate Adams said.

“He will be overseeing the programme initially until the end of the next two ICC Women’s World Cups in 2022 and he will be pivotal in working with CWI’s High Performance Team to move our whole women’s programme forward, as part of our wider strategic plan which has Women’s cricket as a key priority.”

Walsh is the leading wicket-taker in West Indies Test history with 519 wickets in 132 Test matches. A former Jamaica and West Indies captain, he took 227 wickets in One-Day Internationals, and also took 1807 wickets in 429 first-class matches. The 57-year-old is a member of the ICC Hall of Fame.