Home News Coventry: Zim cricket has a lot to offer

Coventry: Zim cricket has a lot to offer 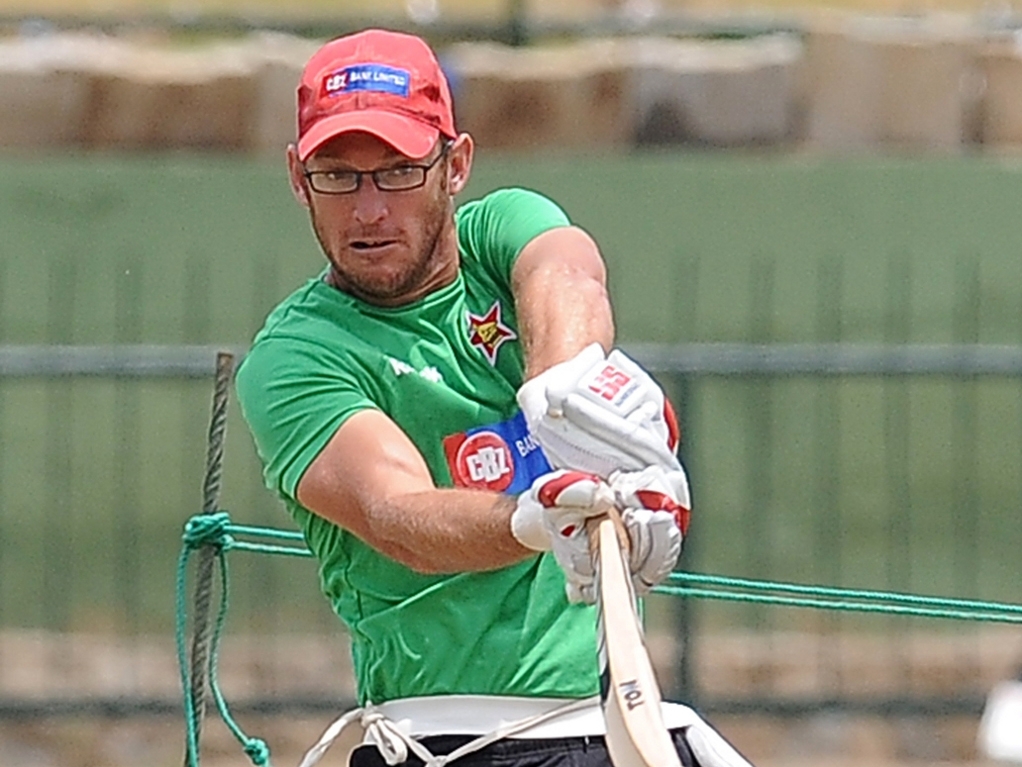 Zimbabwe batsman Charles Coventry has not played for the country in four years, but has been picked for the tour to Pakistan in the hopes of contributing in the T20 format for now.

Coventry has been playing club cricket in South Africa since turning down a contract in 2014, and before that his last match for Zim was in 2011. He was a very attacking batsman who at one stage held the record for the highest ODI score, 194 not out.

He's coaching at King Edward School in Johannesburg now, where the likes of Graeme Smith and Neil McKenzie went to school, so can only do T20s for now, but is hopeful of playing in Zimbabwe as well.

Coventry told Cricinfo: "I can't go back to Zimbabwe permanently because I have a full-time job but I jumped at the chance to be involved somehow, especially with 20-over cricket.

"It's not very dissimilar to the many freelance T20 cricketers who play across various premier leagues, but are limited to one country. My plan is to go up a few days beforehand when there is a series, train with the squad and play a few games.

"I also plan to play in the Zimbabwe domestic T20 competition.

"From guys I've spoken to, it sounds as though things are really moving in a positive direction. There's a good bunch of players and a good environment with Alistair Campbell back, trying to make things better for the players.

"That's great for Zimbabwean cricket because it has a lot to offer. It would be good to be part of that."

As for his actual batting, he hasn't played a professional game since 2013, but says he's made some mature changes and is looking to be more stable. He's not holding his breath about a big comeback, just happy to be on the scene.

He added: "I've been training really hard and been working on some technical things – there used to be talk about how I approached the short ball and that's something I've concentrated on.

"I am not going there to prove any point or to try and be the best player in the world or to chase statistics or anything like that. I don't want to make a big thing of me making a comeback.

"I just want to be the best that I can be. If it doesn't work out, that's fine."