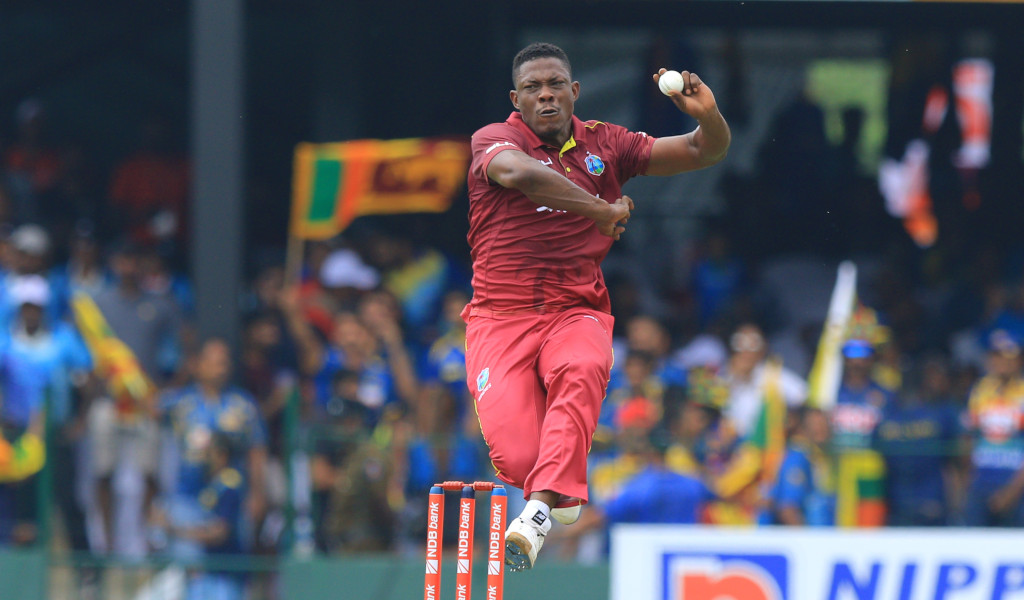 The West Indies were dealt a big blow ahead of their T20 series against Pakistan with three players testing positive for COVID-19.

Pakistan host the West Indies in the first of three T20 Internationals at the National Stadium in Karachi on Monday but the tourists have seen their options for the playing XI cut.

Roston Chase, Kyle Mayers and Sheldon Cottrell have tested positive for COVID-19 along with a non-coaching member of the West Indies support staff.

All four are reportedly not exhibiting symptoms and are full vaccinated but have been placed in quarantine nonetheless and will not be available for the upcoming series.

Cricket West Indies CEO Johnny Grave said that the development would have no impact on the tour.

“Our arrival testing protocols in Pakistan have confirmed four (4) COVID-19 positives,” Grave said. “These were confirmed whilst the players and staff were still in room isolation, so despite this significant setback to our preparation plans, we are confident that the tour can continue as everyone else returned negative PCRs prior to their arrival into Pakistan and two negative PCRs since they have been in Karachi.

“The risk of COVID-19 infection is impossible to remove completely from a cricket tour, in spite of the fact that many of our players have been living in bio-secure bubbles almost continuously since before the CPL. This unusual loss of three players from our squad will seriously impact our team preparations, but the rest of the squad are in good spirits and will begin training today ahead of our first game on Monday.”

West Indies tour to go ahead

The three T20Is between Pakistan and the West Indies will be followed by three ODIs played from 18-22 December 18.

Those ODIs will count towards the ICC Men’s ODI World Cup Super League, which ensures a direct qualification to the top seven teams to the 2023 ODI World Cup in India.

West Indies are the first nation to tour Pakistan since both New Zealand and England called off tours with the former citing a security threat.

The Pakistan Cricket Board and Prime Minister Imran Khan have sternly refuted any suggestion that it is unsafe for international teams to tour the country.