Home Countries Australia Cowan aims to take over from Rogers

Cowan aims to take over from Rogers 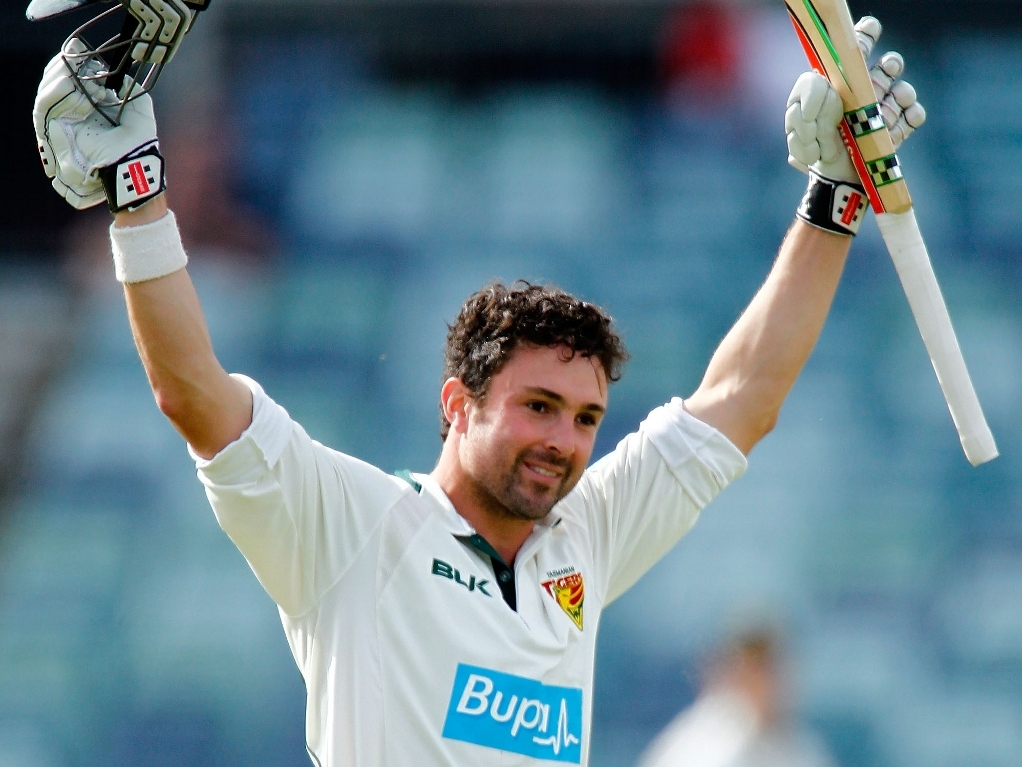 Australia Test batsman Ed Cowan is hopeful of replacing Chris Rogers when the veteran retires from the five-day arena at the end of the Ashes, and Cowan feels he's still the best man for the top job.

Cowan last played a Test for the Aussies in July 2013, and is nearing 33, but he feels that with Rogers, who is nearing 40, set to retire, the chance is still good for him to get back in the side ahead of younger players.

Cowan moved back to New South Wales recently, where he started his career, to be more stable for his family, but he also hopes that a good stint with the Blues will prompt the selectors to look at him again.

Cowan told Fairfax Media: "When I was thinking whether it was time to finish up in cricket, that was the carrot I guess, knowing that an opportunity was going to come up and I feel like I'm the best person for the job

"If there was a different situation, if (Rogers) was a lot younger and had a lot of cricket left in him, it might have been a different decision.

"I've still got a deep desire to play Test cricket and I think NSW is as good a place to make a fist of that as anywhere.

"And to come home is a nice feeling. I still feel like I've got plenty of really good cricket ahead of me and (last) season I felt like I played as well as I'd ever played.

"I know my best is good enough to do well in Test cricket."