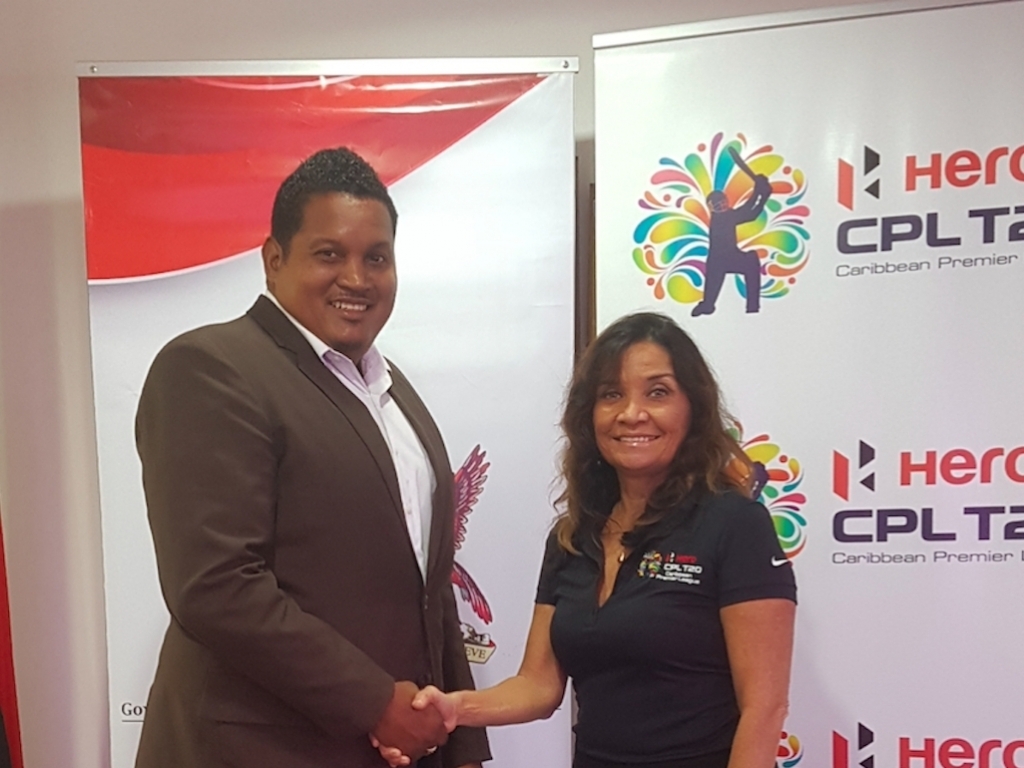 The Caribbean Premier League has announced that the finals of the 2017 tournament will take place at the new Brian Lara Cricket Stadium in Trinidad from 5th to 9th September.

The four matches will see the exciting conclusion to the tournament which will draw in spectators and television viewers from around the world.

Trinidad & Tobago is a vibrant hub of Caribbean cricket and will be an ideal host for the finals, that will see the top four teams from the league stage fight it out for the CPL title.

The Brian Lara Cricket Academy is a state-of-the-art 100,000sqft training and competition venue with a capacity of 15,000-seats.

This fantastic facility will be hosting its first CPL matches and the teams will be able to make use of the world-class outdoor nets and training complex. The North Tower at the academy also houses the ultra-modern written press and broadcast areas.

“CPL is without doubt the biggest sports event in the Caribbean and has attracted huge international attention so this is a great opportunity for Trinidad & Tobago to showcase everything that makes this country so special to hundreds of millions of viewers around the world. Sports tourism is now creating lots of much needed jobs in the region and so Trinidad and Tobago are set to really benefit from hosting these games.

“Trinidad and Tobago were fantastic hosts of the 2015  CPL finals and I am sure that the games at the Brian Lara Cricket Academy will be even better in 2017.”

Minister Smith said: “What better tribute could we ask for the Academy’s namesake and the cricket loving citizens of Trinidad & Tobago? The CPL has become a true spectacle for the game and is enjoyed by cricket lovers across the Caribbean and the world. When the CPL officials visited last month and discussions began, I was quietly confident. We will ensure that it will be one of the best finals in the tournament’s history.”