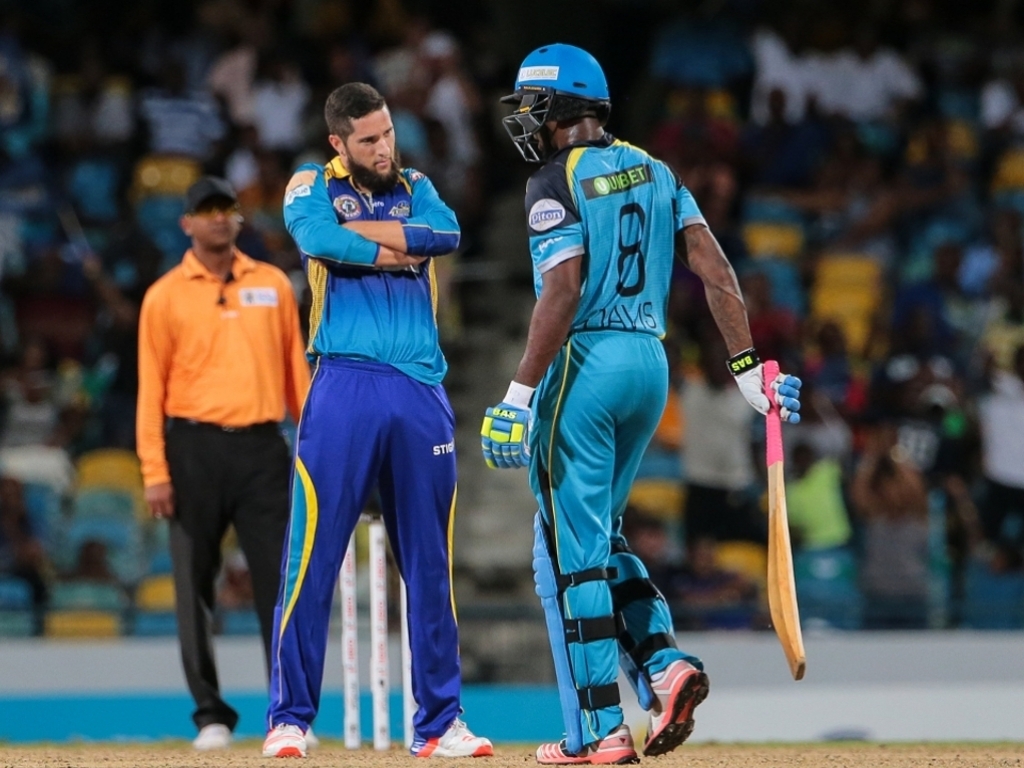 The fixtures for the 2017 Caribbean Premier league have been announced with the tournament starting on Friday 4 August with St. Lucia Stars welcoming 2015 champions Trinbago Knight Riders to the Daren Sammy Stadium.

The 34-game competition, which will be staged in seven countries over a six-week period, will conclude with the finals on Saturday, 9 September, with the name of the host country set to be announced in due course.

The times for the Florida swing of matches have been confirmed, while the remaining start times will be confirmed in the coming weeks.

There will be the usual blend of day and night games, with the starting times to be announced shortly, and the St. Lucia opener will lead into two keenly-contested double-headers in Central Broward Stadium in Lauderhill, Florida (on the weekend of 5-6 August) where Guyana Amazon Warriors will face Chris Gayle’s St. Kitts & Nevis Patriots and Barbados Tridents squaring off against reigning champions Jamaica Tallawahs in back-to-back games.

The action will then move to Port of Spain in Trinidad & Tobago which will run simultaneously with the St. Lucia leg of matches (from the week of 7 to 15 August), before Guyana and St. Kitts & Nevis host the middle legs of the biggest party in sport (from 17-23 August).

As the race for one of the coveted finals berths heats up, the final rounds of matches will be held in Jamaica (from 25 August – 1 September) and Barbados (from 29 August – 3 September). Finals week will begin with a play-off on Tuesday, 5 September before the two eliminators and the finals, which will round off the 2017 tournament on Saturday, 9 September.

Looking ahead to the 2017 campaign CPL CEO Damien O’Donohoe said; “We are delighted to announce the dates of the Hero CPL fixtures earlier than usual this year which we believe will enable fans, sponsors, media and all of our key stakeholders ample opportunity to plan their trips and holidays for the biggest party in sport.

“Last year was the tournament’s biggest, with a global TV and online audience of almost 150 million and in the region of 250,000 fans attending our games. We are determined to enhance the fan participation across each venue, ensuring an even better experience for the many thousands of fans who will descend on each of our seven host countries.

“Once more we have the best talent in world cricket across our six teams. There has been a lot of eye-catching transfers, with Chris Gayle, Lendl Simmons and Dwayne Smith moving sides in the close season and the likes of Afghanistan’s exciting leg-spinner Rashid Khan, Chris Morris and Kane Williamson set to make their tournament bows. We are excited to welcome such a high calibre of talented, local and international players to the Hero CPL in just a few months’ time.

“It is our pledge to make the 2017 CPL the ‘Year of the Fan’ and there’s a lot of work going on behind the scenes to showcase all that is great about Caribbean culture, society and sport around the world.”