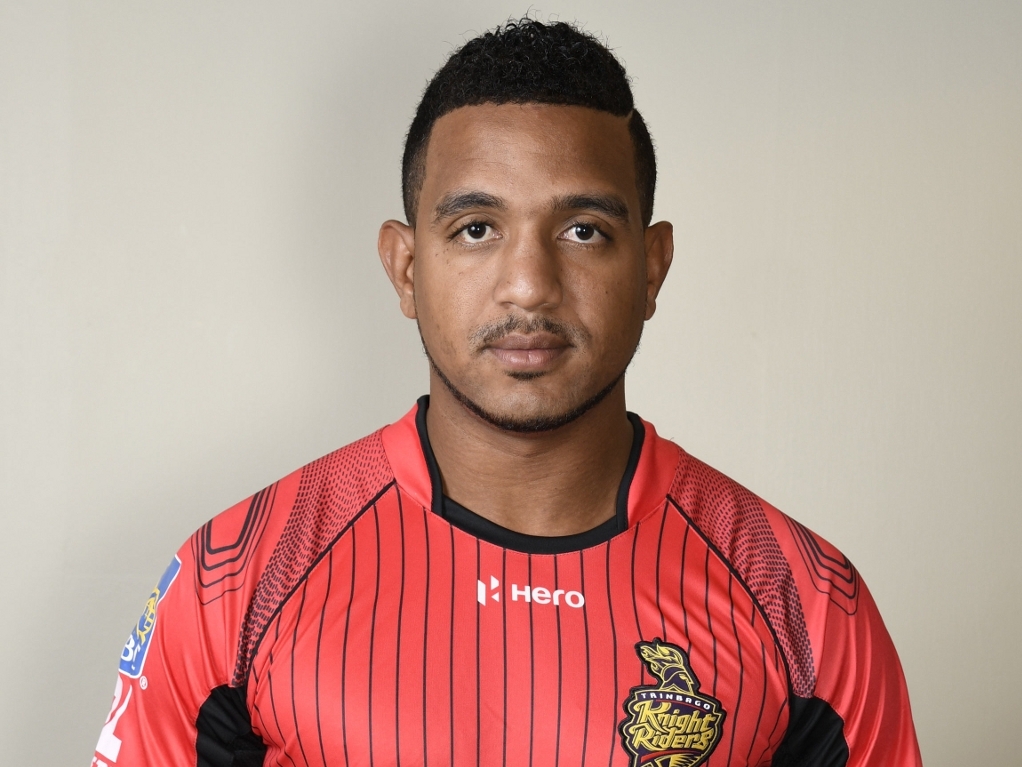 The Caribbean Premier League have suspended the Trinbago Knight Riders batsman, William Perkins for the remainder of the tournament, after the player breached the Tournament Playing Conditions and clauses in the players contract.

Perkins was found to have handed his Players / Match Official Access pass to a third party, during his teams clash with the St Kitts and Nevis Patriots in Lauderhill Florida.

Perkins, 29, who featured in four games in this year’s campaign, accepted the charges and admitted his fault.