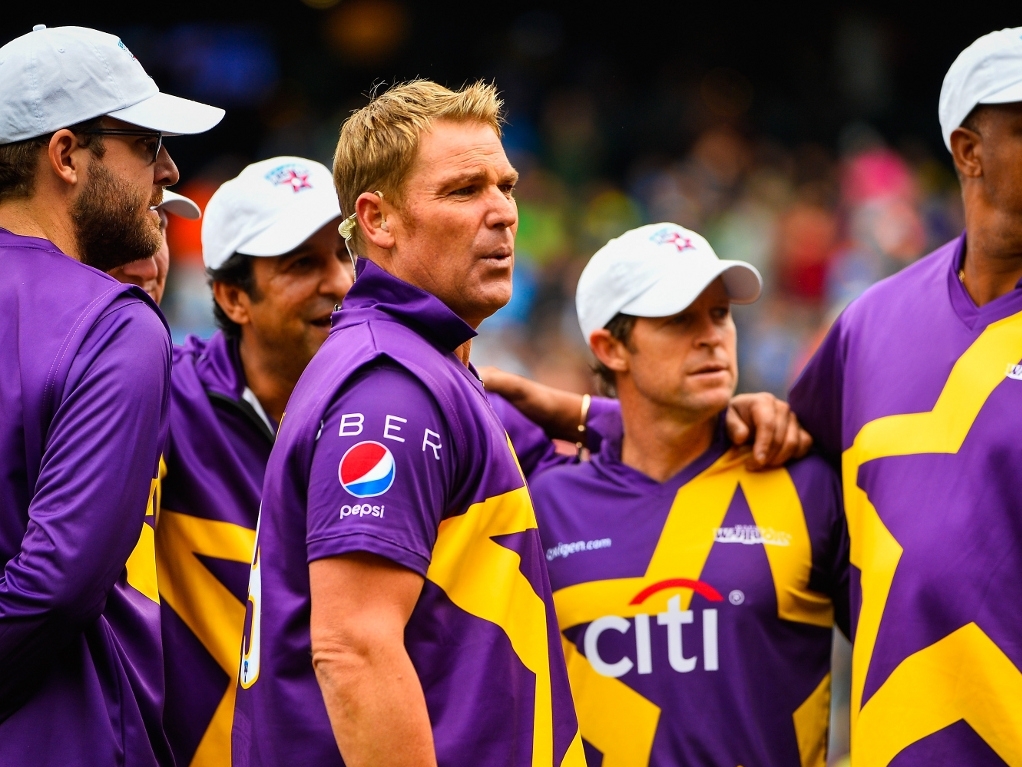 As we saw when Shane Warne and Sachin Tendulkar took their teams of cricketing greats to the USA for exhibition games in baseball stadiums, there is an appetite for cricket in America.

The diaspora from the parts of the world where cricket is loved have brought their passion with them. While the standard of cricket in the Superstars event was patchy, it showed that cricket in the States can work.

The next time high level cricket is played in the USA could well be the Caribbean Premier League. The most likely location would be Fort Lauderdale, Florida which has an international standard cricket venue with the added benefit of being a short flight from the Islands.

Damian O’Donohoe and Pete Russell, the CEO and COO of the CPL, have been in what they describe as in depth talks with Dave Richardson and Tim Anderson at the ICC about bringing games to the USA.

"We have been speaking with Dave Richardson, but it has mainly been led by Tim Anderson, but obviously Dave has the sign off on everything. But Tim has done wonderful things already in America and is hugely passionate about developing the game there," O’Donohoe says.

"So we have been working very closely with Tim. He has been our point of contact right throughout this process. And a big part of this is not just about us playing games but how we can help them develop.

"[Games in America] has always been our vision from day one, and we are in protracted discussions with the ICC so hopefully we will know in the next week or ten days. But making that move will be the biggest step we have ever taken with CPL. It really shows how far we have come in a very short space of time."

Until now the biggest stumbling block in making games in America happen has been the disorganisation of the now-suspended USA Cricket Association (USACA). Now that the ICC have taken over the day-to-day running of the sport in the USA, it has meant that meaningful steps towards the CPL having matches in the USA have taken place.

"We are staggered at the reaction from corporate America in cricket, there is a lot of interest from the corporates and the whole USACA situation has not allowed cricket to develop there. For us to be the first international T20 league would just be a massive statement," Russell adds.

The CPL has been carefully cultivating a relationship with the ICC in a hope that they can help them bring games to Florida. This year every CPL franchise will have at least one member of the ICC Americas squad that took part in the West Indies domestic 50 over competition.

Showing willingness to help in bringing in Associate players from the region will no doubt please the ICC, who have the expansion of cricket in the USA as one of their main developmental priorities. There are also a number of cricketers from other Associate nations in the draft, with Afghans, Dutch, Irish and Scottish players amongst the names in the running for contracts.

"It is all about forging a long term relationship with the ICC and there is no secret in how we have done that," Russell says. "I think the whole idea of the Associates coming into the draft, a lot of that is down to the discussions we have had with the franchise owners because they want to have lots of different options.

"There is no question that you have a lot very talented players, especially amongst the Afghans. I would suggest that some of these are picked up in the draft as I know the franchise owners are keen for them to be part of the squads."

Last season the six 'neutral' games that are factored into the CPL fixture list were in St Kitts. The plan for this year is to move those to America, with O’Donohoe bullish about the chances of success.

He says: "There are going to be people travelling from all over America. We see the interest already from New York and LA with people wanting to know when the games are going to happen and where they are getting tickets so we see a lot of people flying in that won't just be Floridians."

By the CPL’s estimates there are some 250,000 Jamaican ex-pats in and around the Fort Lauderdale area with Russell saying it will be like a 'home game' for the Jamaica franchise. Games between the West Indies, New Zealand and Sri Lanka have sold out there in the past, so there is every chance that these games would be well attended, but they did not leave any lasting legacy.

Many will be cynical about this succeeding, and with some justification. There have been so many promises that have been broken and chances that have been missed with American cricket. It is up to the CPL to make sure that their arrival in Florida isn't one of those.