CPL to embed USA under 19s players with teams 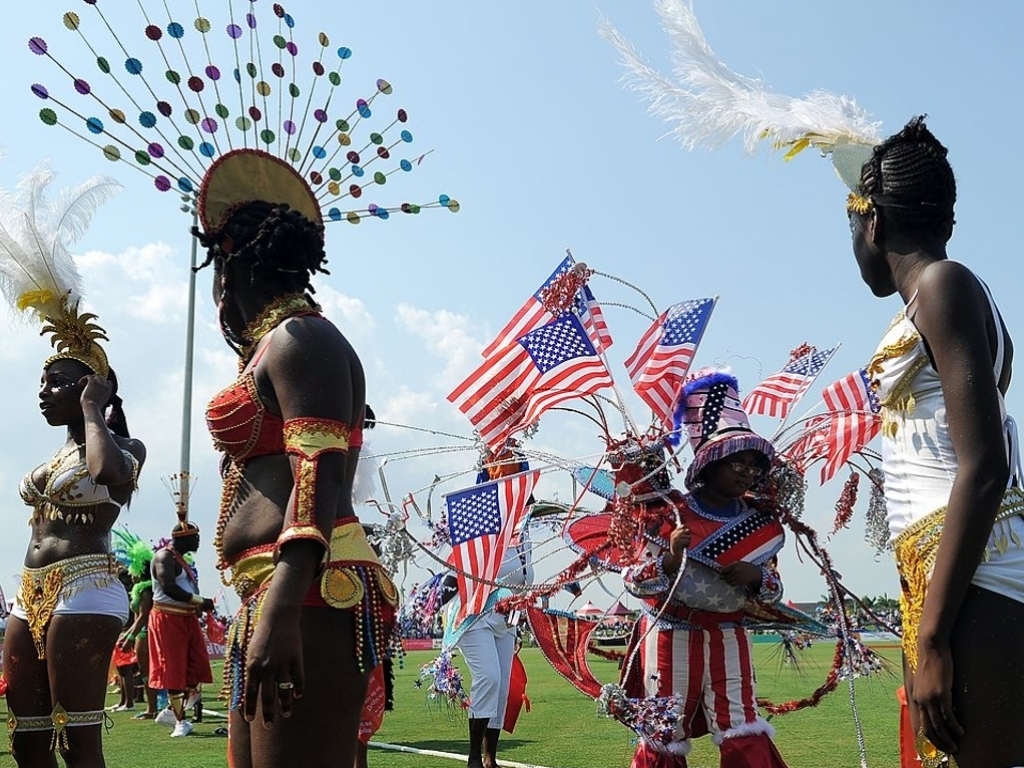 The  Caribbean Premier League  will be working closely with the ICC Americas to offer as many developmental opportunities as possible to USA cricketers while the tournament is in Lauderhill, Florida for four regular season matches on August 5 & 6.

The CPL will provide the opportunity for USA Under-19s national squad members to be immersed with squads during the buildup to the tournament’s matches in South Florida and during the games themselves.

The USA U-19s players will serve as net bowlers, act as 12th men during the matches, sit on the bench during games and be fully integrated into the dressing room for them to experience the atmosphere of a world-class squad in action.

The players that are involved are as follows:

Ricardo Powell, USA Chairman of Selectors said, “This is an exciting opportunity to have some of the best bowlers from the USA U19 team, who recently participated in the World Cup Qualifier in Toronto last month, to develop their skills and be around some of the best players in the world.”

Pete Russell, Chief Operating Officer of the Hero CPL is excited about the initiative: “The Hero CPL is firmly committed to supporting the development of cricket in North America and we see this is another example of that. We really hope that these young and exciting USA players get a huge amount out of this developmental opportunity.”