Cracking shot! Kevin O’Brien smashes a six and his own car window 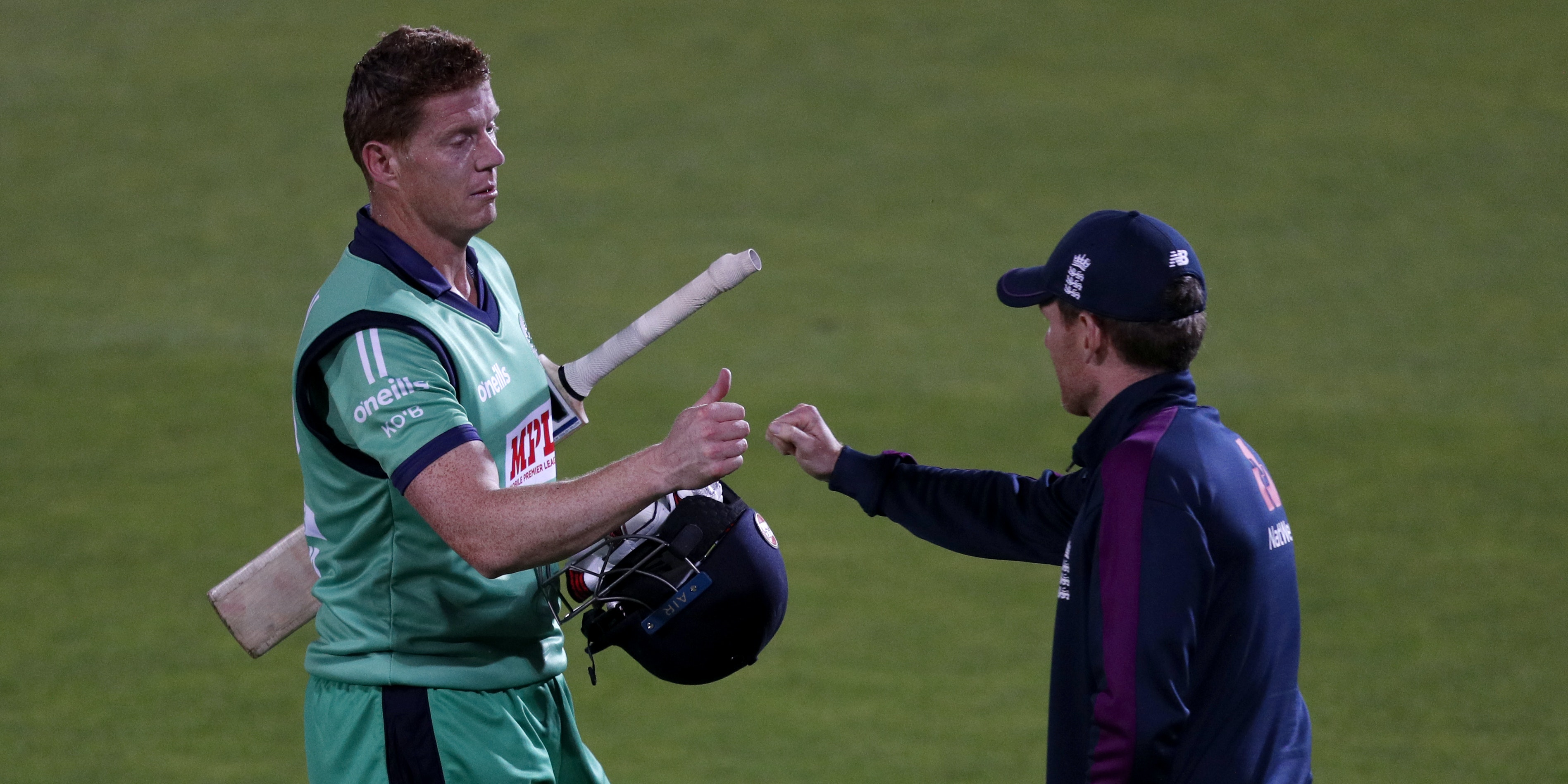 Ireland powerhouse Kevin O’Brien may have been wishing he had reined in his hard-hitting after smashing a six and his own car window in an Inter-Provincial Twenty20 Trophy match on Thursday.

O’Brien’s ability to send the ball sailing over the rope is well-known, and he did so eight times in a stunning 82 from only 37 balls for Leinster Lightning against North-West Warriors at Pembroke Cricket Club in Dublin.

However, one of the 36-year-old’s maximum blows had the unintended consequence of shattering the window of his own vehicle in the adjacent car park and in need of an urgent repairment.

Cricket Ireland highlighted the damage on its Twitter account although O’Brien had the consolation of helping Leinster to victory.

A belligerent innings from O’Brien – part of the Ireland side that lost 2-1 in a one-day series against England earlier this month – underpinned Leinster’s 124 for four in a match reduced to 12 overs per side due to rain.

The Warriors could only muster 104 for eight in response, helping Leinster to a 24-run victory under the Duckworth–Lewis–Stern method in Ireland’s domestic T20 competition.