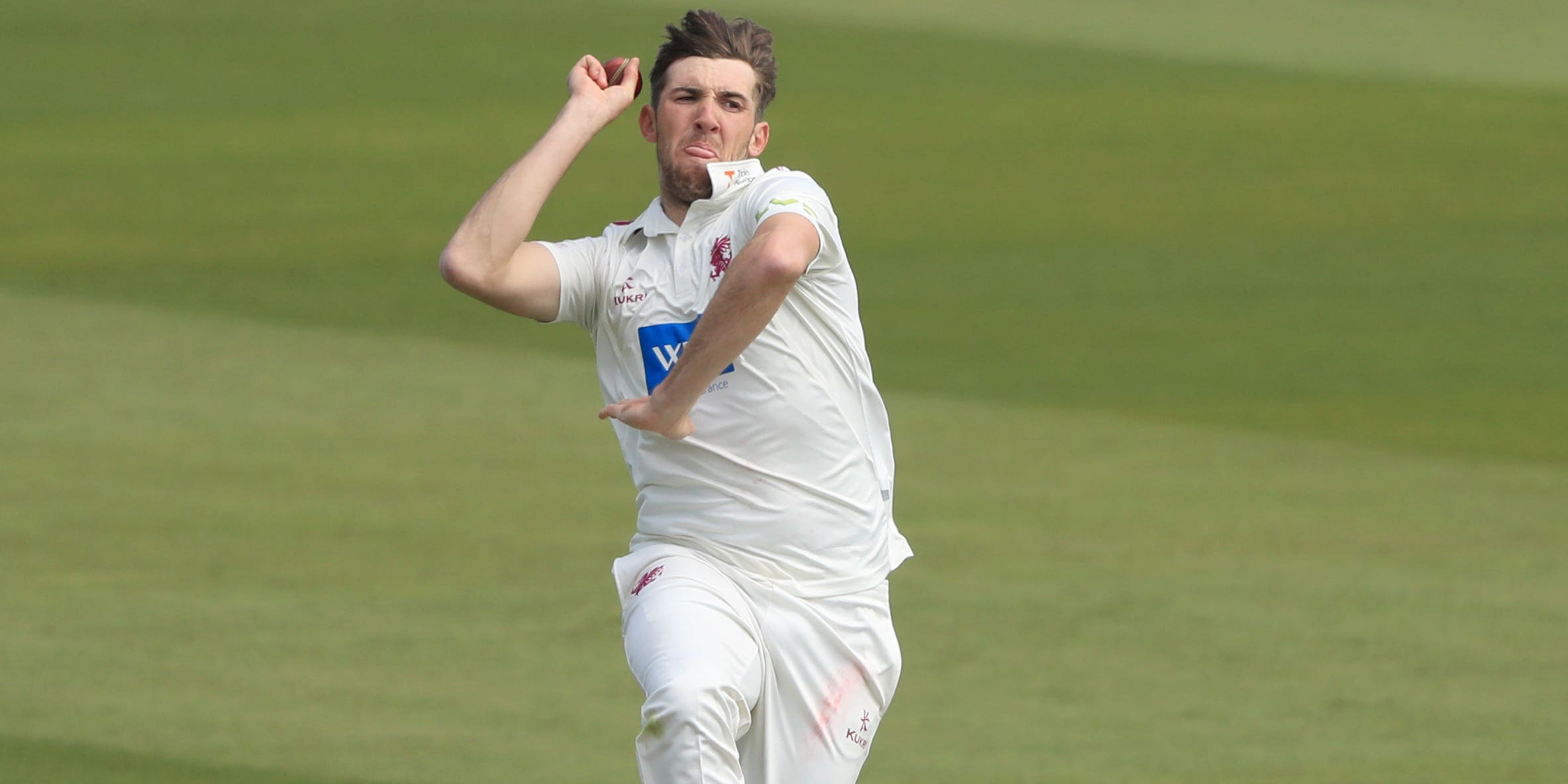 England all-rounder Craig Overton served up a timely reminder of his potency with bat and ball as he inspired Somerset to a comprehensive 10-wicket LV= County Championship victory over Hampshire.

Overton, the country’s leading wicket-taker, claimed five for 66 at the Ageas Bowl to wrap up a fourth Group Two win of the season and stake his claim for a place in the squad for next month’s Test series against New Zealand.

The 27-year-old was also the top scorer in the match with 74 on Friday and finished with overall figures of seven for 82, with Josh Davey also playing a significant role in the triumph by taking five for 30 on the final day.

Lyndon James starred as Nottinghamshire crushed champions Essex by an innings and 30 runs at Trent Bridge.

The 22-year-old all-rounder, who dismissed former England captain Sir Alastair Cook on Friday, took a career-best four for 51 including three wickets in the space of 14 balls in a collapse by the visitors which saw them slump from 129 for three and 95 runs behind overnight to 194 all out before lunch.

James, in only his seventh first-class match, also made 51 with the bat, his 123-run partnership with centurion Steven Mullaney the key to a 224-run first-innings lead for Nottinghamshire after Luke Fletcher’s career-best six for 24.

Northamptonshire pacemen Ben Sanderson and Gareth Berg plundered 19 wickets between them as their side routed Sussex by an innings and 120 runs at Wantage Road.

Sanderson finished with match figures of 10 for 99 and 40-year-old Berg a career-best return of nine for 90 with fellow seamer Tom Taylor denying the pair, who claimed all 10 first-innings scalps, a clean sweep by dismissing Jack Carson with the score on 215.

The visitors had resumed on 154 for four on the final day after day three had been washed out, but favourable conditions for the Northants attack and Stiaan van Zyl’s swift departure having added only a single run to his 71 signalled a swift conclusion to the Group Three encounter.

Elsewhere in the group, Nathan Gilchrist claimed a superb four for 74 in his second first-class game as Kent and Yorkshire fought out a draw at Emerald Headingley.

After a wet outfield had delayed the start of day four until 2.45pm, Gary Ballance fell four runs short of a first century since July 2019.

Yorkshire, who remain second in the table, resumed their first innings on 240 for five from 77 overs in reply to 305 and ended 321 all out as both sides secured useful bonus points.

Jack Haynes hit a career-best 87 and Ed Barnard made an unbeaten 76 as Worcestershire emerged with a draw from their rain-affected Group One trip to Warwickshire.

The visitors declared their first innings at 364 for eight, 21 runs ahead after the loss of the entire third day to to the weather, and the Bears had reached 70 for three in their second when the captains shook hands at 4.50pm.

Honours were even too at Emirates Old Trafford, where Lancashire and Glamorgan collected 14 points each from a rain-affected draw after day three was washed out.

That left little to play for apart from batting and bowling points on Sunday, but half-centuries from opener Keaton Jennings, who scored 64, and Josh Bohannon, who made 53, ensured there was plenty to savour as the home side made it to 301 for nine before declaring.

Mark Stoneman made a century in Surrey’s draw with Leicestershire after a three-hour rain delay on Sunday.

Surrey resumed on 146 without loss, but Leicestershire took all 10 of the visitors’ first-innings wickets for a further 178 runs with Stoneman making 119 before falling to Chris Wright.

Seamer Wright picked up five for 60 with support from left-arm spinner Callum Parkinson, who took three wickets as the visitors were all out for 324.