NZ spinner Craig ruled out of India series with side strain 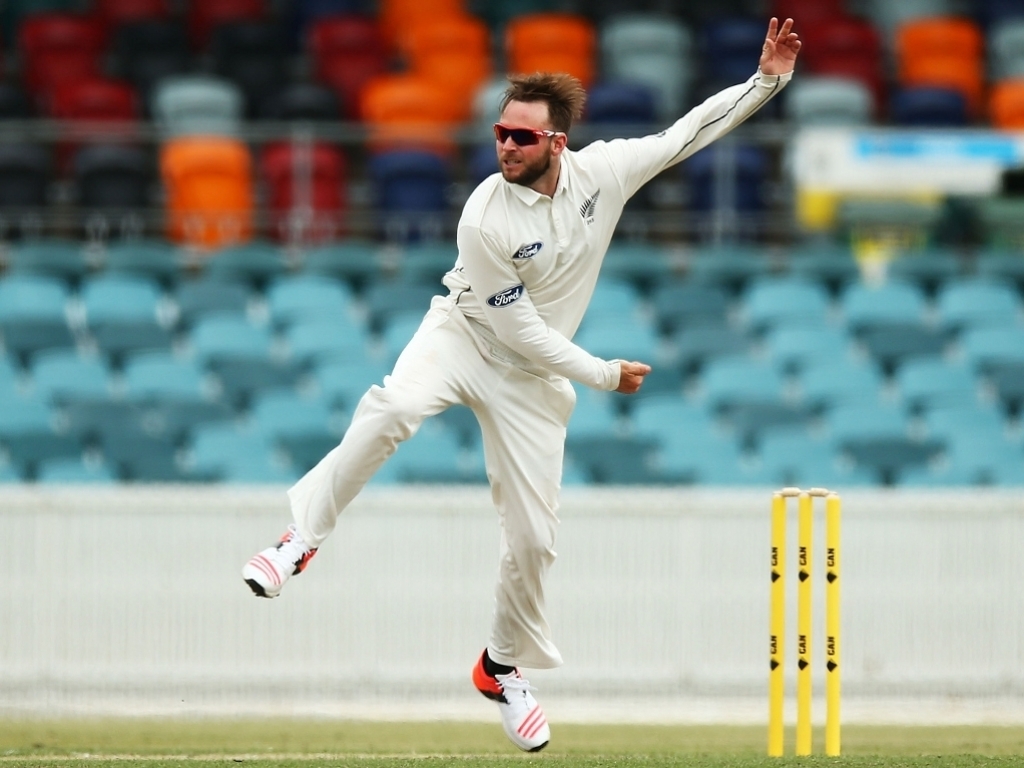 New Zealand will be without spinner Mark Craig for the rest of the Test series in India, after he picked up a side strain during the first match in Kanpur.

Jeetan Patel has been called up to replace Craig as the tour is very reliant on spin, as the Black Caps have discovered to their detriment at Green Park. Patel last played a Test in 2013.

Craig is the third Kiwi bowler to be ruled out of the series, with paceman Tim Southee injuring his ankle, and all-rounder Jimmy Neesham picking up a rib injury ahead of the first Test.

Coach Mike Hesson said of Craig, who had already missed the Tests in southern Africa earlier this year: “We’re really disappointed for Mark, knowing the work he’s put in to prepare for this series.

“He started well with the ball in the first innings, before developing the side strain.”

Patel, who has been playing County cricket for the past few seasons, had effectively given up on a Test recall when he opted to stay with his County side a few years ago.

Hesson said: “Jeetan is up to speed from a bowling load perspective having recently completed a successful county season – so he will be ready for the rigours of Test cricket.

The other frontline spinners are Mitchell Santner and Ish Sodhi, both of whom were picked to play in Kanpur as well.