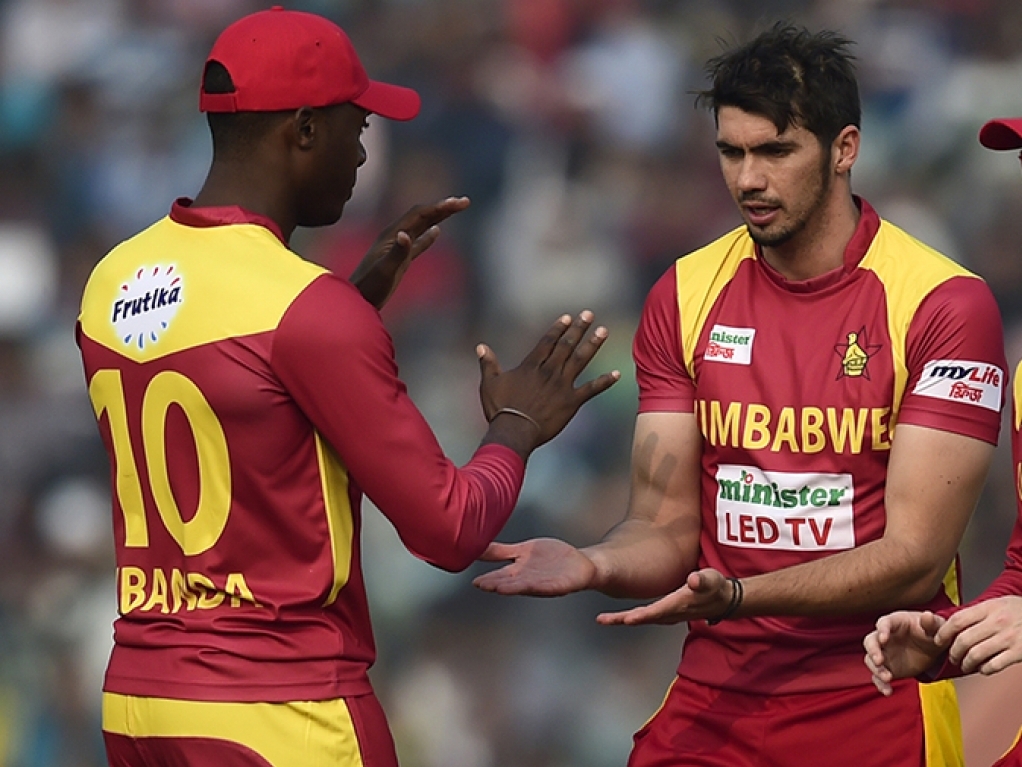 Zimbabwe vice-captain Graeme Cremer is hoping he can play a vital role and lead his team to the semi-finals at the upcoming World T20, starting in India in March.

A legspinner, Cremer and his teammates will have to go through a qualifying round to get into the main draw of the global event but is confident with the squad that they will be going with.

Cremer told  Standardsport: "The selectors have chosen the best players. The best part is that we have some in-form players in Malcom Waller and Masakadza, Vusi Sibanda and myself.

"Obviously, we are looking to easily progress from the qualifying round and look for a couple of upsets in the group stages and hopefully get to that semifinals which I think we have a team capable of achieving, because 20/20 matches can go either way."

Cremer also spoke about the impact made on the squad by Makhaya Ntini and Marvin Atapattu who were respectively roped in as bowling and batting coaches to help head coach Dav Whatmore.

The 29-year-old Cremer said: "Even though we haven't had them for long, they have brought a lot of great ideas to the team.

"Makhaya has brought to the team some new energy, tactics we never thought about and obviously their experience is second to none. And it gives us confidence."